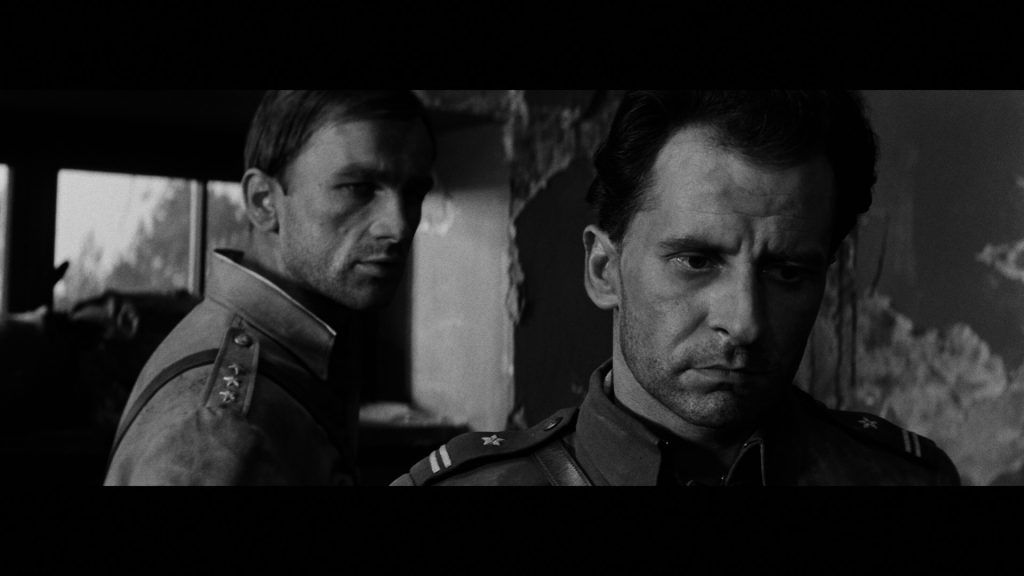 Polish critics regard Westerplatte as one of the best Polish war films. In contrast to the Polish Film School, Różewicz strips his picture of any romanticism. The screenplay was based on a carefully collected and researched documentation. Actors were cast according to their resemblance to the actual historical figures. The manner of narration and diligence in formal execution imbue the film with a documentary character. A single protagonist is replaced by a collective hero. The plot revolves around a growing conflict between Major Henryk Sucharski and his deputy, Captain Franciszek Dąbrowski.

Among many other accolades, the film received numerous national awards and the Silver Prize at the 1967 Moscow International Film Festival.