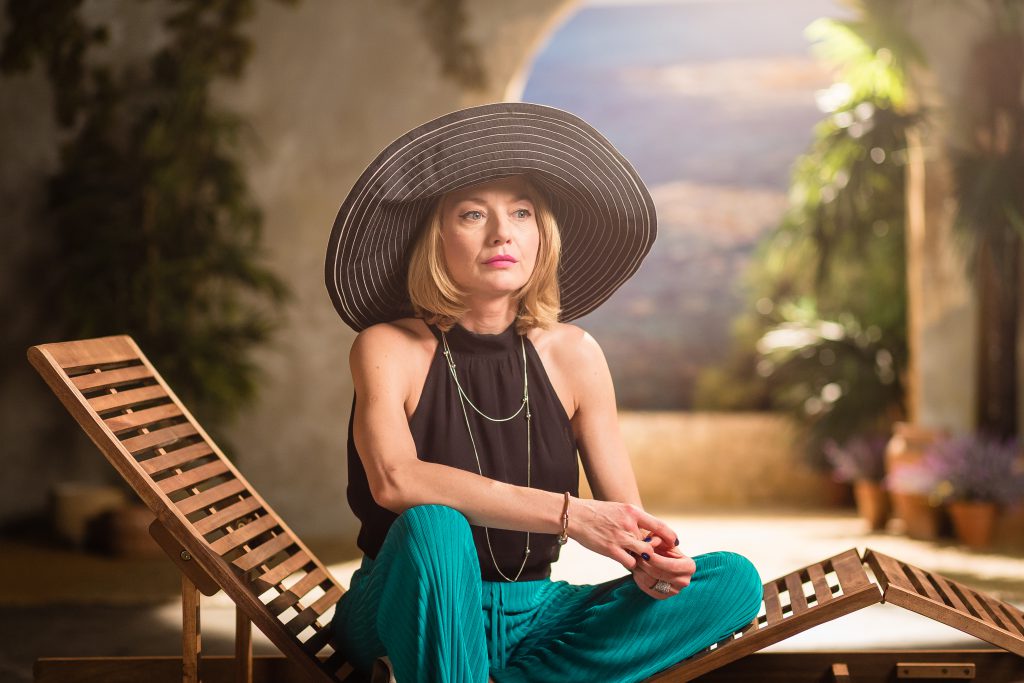 We invite
you to four unique shows – each consisting of different selected
documentary and feature films made over several decades. The screenings
at the Gdynia Film Centre will be enriched by a introduction by Andrzej
Bukowiecki.

Founded in 1949, initially as a
documentary film production centre and the Polish Film Chronicle, WFDIF
quickly became an important centre for feature film. Currently, the
Documentary and Feature Film Studios in Warsaw is the largest film
production centre in Poland and a thriving cultural institution. The
70th anniversary of WFDiF is co-financed by the Polish Film Institute.