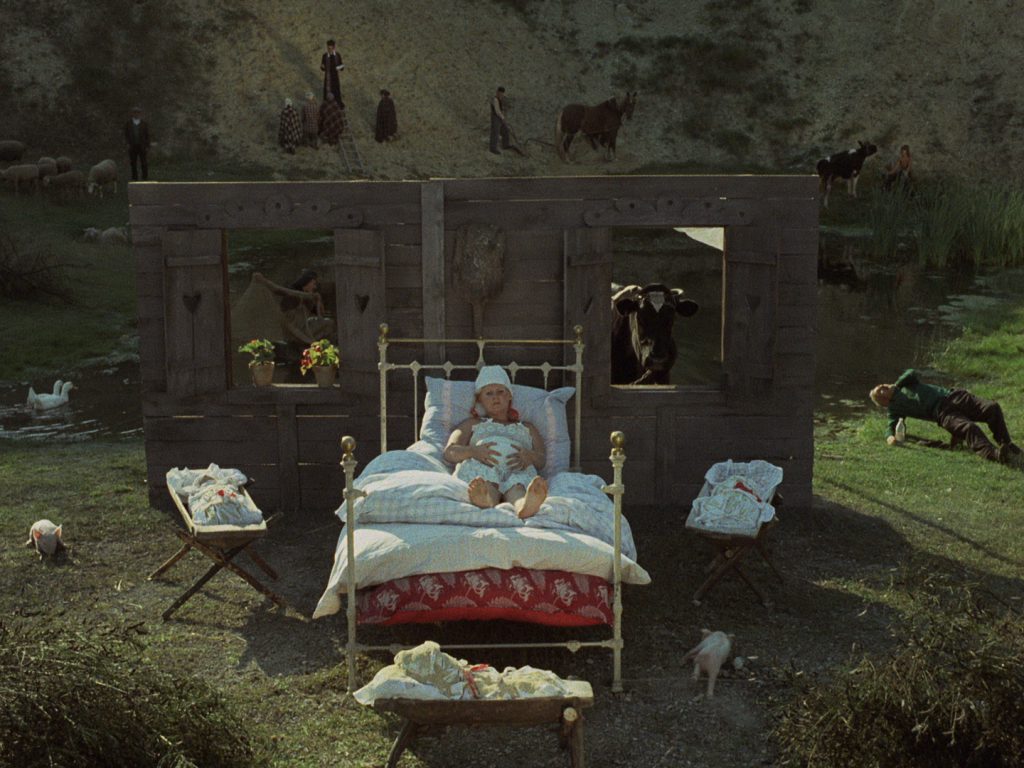 The Educational Film Studio has been carrying out its mission continuously since the 1940s, invariably at the same address at 210 Kilińskiego Street in Łódź. Its achievements include 4500 films on various subjects, made by several generations of Polish filmmakers.

Music for the films produced in the Studio was composed, among others, by Krzysztof Komeda, Krzysztof Penderecki, Wojciech Kilar, and Jan A.P. Kaczmarek. Today, many titles are considered classics of Polish film. Movies produced at the Studio have won over 1,200 awards at national and international film festivals.

On the occasion of the 70th anniversary of the Educational Film Studio, we invite you to a unique jubilee screening, the program of which includes selected short films: