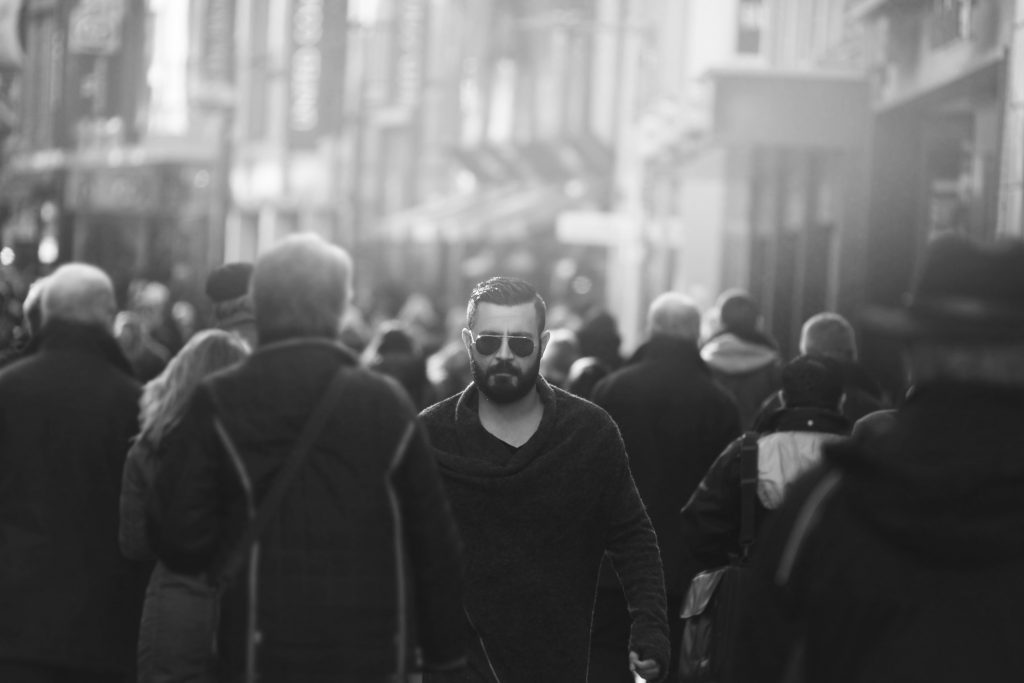 Since the ajotollahs issued fatwa to him for high treason of Islam, the life of Shahin Najafi is in constant danger. In his rock-and-rap pieces, he often touches on the topics that are taboo in today’s Iran. He currently lives in Germany but each of his concerts is risky, both to the musicians and to the audience. The film is a portrait of an unrested artist who has to hide and often change his appearance but doesn’t stop playing nevertheless.