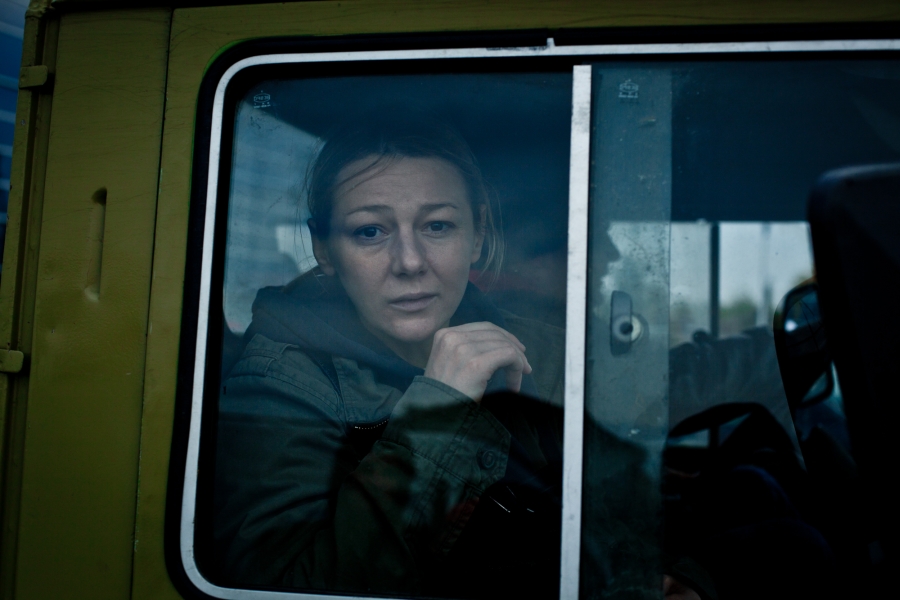 2012, 1 h 30 min
Halina, a cashier at a modest commercial network called Butterfly, dreams about ensuring a better life for herself and her 13-year-old daughter Misia who is talented in IT. Soon Halina has some opportunity and becomes a store manager. However, she immediately discovers that the price for better wages and improved living standards is dishonesty, making use of employees and frauds. From being a victim she becomes an enemy to her former colleagues. Work occupies her so much that she does not see how Misia becomes addicted to computer games.