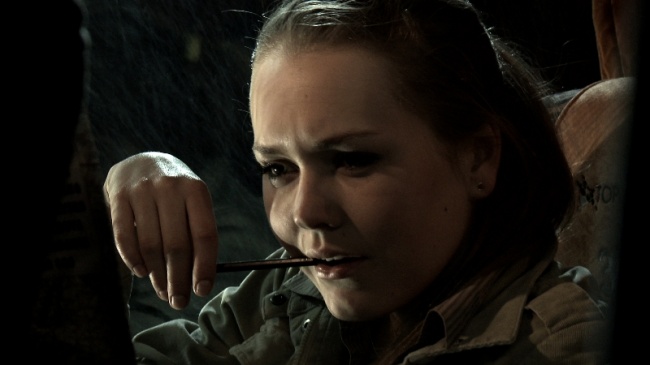 You can be whoever you want?

Marika visits her family home. The secret about her grandfather’s activity in Ukrainian Insurgent Army comes to light. He took part in the massacres of Poles in Volhynia and Eastern Galicia. For Ukrainians, UIA are heroes fighting for independence, for Poles – murderers. It is a black page in the history of both nations. The time of censorship. Is it possible to speak openly about this matter after nearly 70 years?