A Hole in the Head

An actor, Chudy, sets the play Theatre maker by Thomas Bernhard. Together with his theatre crew, he travels on the border with Bielarus, setting the play. The content of the play increasingly crosses with the life of the protagonist and reminds of the painful reality he is stuck in – and from which only escape to the Don Quichotte madness is possible... 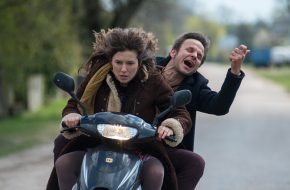 The fate of a rebirthed Poland is being decided in the fight for Western Ukraine, Warmia, Masuria, Greater Poland and Silesia. Participants of these events recall the military actions, General Roman Abraham, Stefan Andrzejewski, Władysław Kamirski, Kazimierz Węcławski and Stanisław Tworkowski, a Catholic priest, among them. Contemporary shots of historical places are accompanied by archival footage.

Irena is a single postwoman. Appalling living conditions, inhu- man neighbour alcoholic who wants to take over her apartment and tedious commuting are only some of her everyday problems. Worst still is loneliness she’s condemned to as a mother of an il- legitimate child. Irena develops feelings towards a disabled man on the dole. Both are trainwrecks desperate for a bit of love, but their relationship comes to a tragic end. 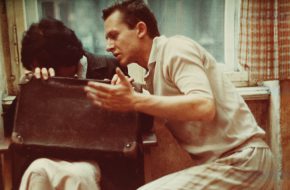 A Sort of Family

38-year-old Malena is a middle-class doctor in Buenos Aires who has lost a child recently. After this traumatic event, she sets off on a journey to adopt a newborn baby from a poor family in northern Argentina. On her way, Malena feels uncertain and morally conflicted. How far can she go to start a family she dreams of? 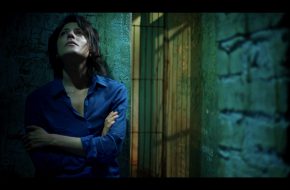 All That Really Matters

A film adaptation of an autobiographical novel by Ola Watowa. A story of the breath-taking love between Ola and Aleksander Wat. When he’s arrested, she and her son are sent deep into Russia, to Kazakhstan, to work on the field of a sovkhoz with other Polish exiles. As a Jew and a wife of a Communist, Ola is rejected by Poles.

Another Day of Life

Film based on the book by legendary Polish war reporter Ryszard Kapuściński. It is a story of a reporter’s suicidal journey across Angola is faced with situations and events which force him to reevaluate his approach to his work and life, in general. It is the dramatic account of the three months Kapuściński spent in 1975 in Angola at the beginning of its decades’ long civil war. Narrative animation helps to visualize the past events and the surrealistic visions of war. 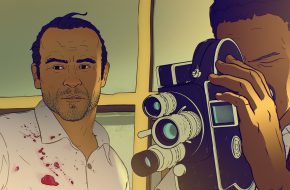 The last day of the war, the last night of imprisonment and the morning of the first day of peace, 8th May 1945. In the course of these several hours, Maciek Chełmicki – a young soldier of the Home Army ordered to kill a Communist activist – will argue with himself. Prepared to die a heroic death for ideals, now he finds his first love and for the first time feels doubt. 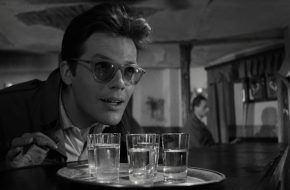 A remote, and a bit crazy to be honest, psychiatric hospital receives a curious patient —one who he doesn’t move nor speak but spends his days standing with his hands up. The only thing known is his nickname — “The Atlas”. In a word, he is a riddle and riveting one at that, like an itch you cannot quite scratch. Theories and informed-and-fact-based-gossip flourish all around the place. As luck would have it, so does the conflict as what to do with him. The situation is close to exploding, but the Atlas won’t stir. Or will he? 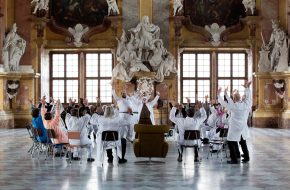