Andreas Voigt and Lothar Kompatzki talk to Krzysztof Kieślowski about the reasons why the director of “Decalogue” / “The Ten Commandments” made films, about the responsibility of a documentary filmmaker and the camera as “a very dangerous tool.” The director also touches upon personal subjects, such as life pessimism and explains why he decided to end his career. It is one of the last recorded conversations with Krzysztof Kieślowski. 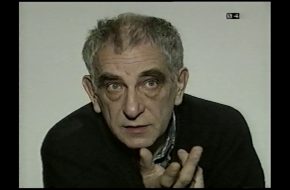 Blind chance or fate? The direction which his life will take depends on whether the 20 year old Witek can catch his train. In the first version of events Witek makes it, he meets a devout communist on the train and joins the party youth organisation. In the second scenario he fails to get on the train and starts a fight with the security guards on the platform, consequently, he is sent to a labour camp where he meets people from the opposition movement and decides to join them. In the third scenario Witek arrives late but he is not arrested – he returns to the university, graduates, and starts a scientific career with no political involvement 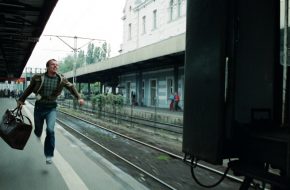 A lesser-known episode from the life of a Stalinist criminal, colonel of the Security Office, Julia Brystiger. She was nick-named Bloody Luna, as during interrogations she would torment the detained with exceptional cruelty. 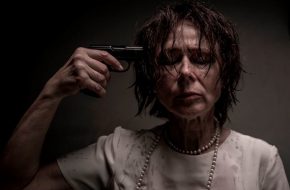 In a building of a former school a hospital has been set up for soldiers who are in a mysterious coma. Jenijira comes there to do volunteering work. She’s especially interested in a soldier named Itt and devotes most of her attention to him. Soon the soldier regains consciousness. By means of a metaphor the director talks about the political situation in his country. 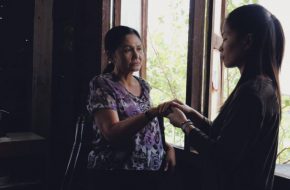 Monika is the captain of the dancing group Cheerleaders Flex Sopot. One day, the girl faces a huge challenge - she is to create the first in Poland team of dancers on wheel-chairs. Full of fears but also very ambitious and disciplines as she is, he accepts the offer. 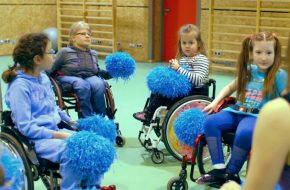 Come and Play With Me

Liza comes to visit her cousin whom she hasn’t seen for 5 years. They both return to their childhood games that they used to play. They seem invincible in their provocations until they meet Robert who’s the only one that doesn’t fall for their tricks. Intrigued by his attitude, they invite him to enter their hermetic world. 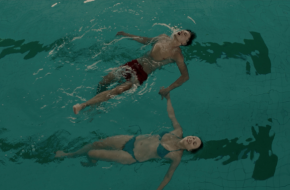 A story of a Ukrainian girl who tries to get in an acting school in Poland. During her entry exam she recollects the traumatic moments of her life. 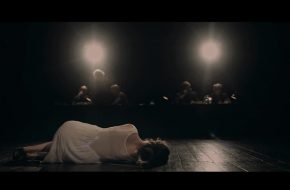 Tappi the Viking, a friendly inhabitant and defender of the great magic Whispering Forest growing along the Ice Bay, is preparing for winter. He needs nuts, honey, bread, butter, ham, sausage, honey biscuits. And a way to deal with a Troll! 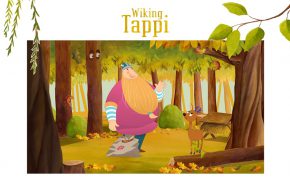