Satan from the Seventh Grade

Adaś, a talented amateur detective - decodes his professor's question system, thanks to which he earns him the nickname "Satan". In recognition of his intellect and abilities, he is invited to the professor's villa for a vacation. 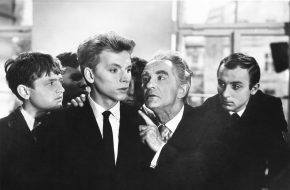 Lena is seven months pregnant and made up her mind to sell the baby. Ermanno agreed to pretend to be the father, and Fabio, the boy’s uncle, will buy the child he and his wife Bianca can’t have. Fake adoption between relatives is a loophole in the Italian law, which forbids surrogate motherhood. 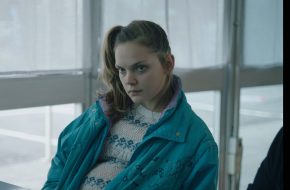 A motorcycle champion, Lowa, is the object of admiration of many women and a source of jealousy for his rivals on the track. A cheerful, polite, “regular” guy – he enjoys life and what he does for a living. Yet under his mischievous smile there hide his daily struggles with fear, the risk of injury and accidents that may happen on speedway stadiums. All becomes even more complicated when his path crosses the one of a beautiful girl named Roma. 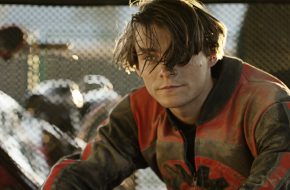 Piotr is one kind-hearted, clumsy and unlucky angler living in a former Polish colony, but a start in the Millennium Competition for the Gulf Cup may turn the tide for him. Indeed, he catches the largest and ugliest fish the angling community has ever seen. From that moment, his life begins to change. 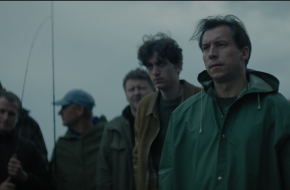 A Polish village in the summer of 1943. Pregnant Zosia and her mother hide a Jewish girl, Zosia’s friend. Things get complicated when the child is born. Is it possible to save the friendship and act human in a life-threatening situation? 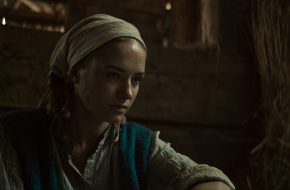 Three days from the life of Sylwia Zając, a fitness motivational coach whose social media presence made her a celebrity. Although she is followed by hundreds of thousands of people, surrounded by dedicated co-workers and admired by distant acquaintances, she lacks close relationships in her life.

A love story of Zbyszek and Danusia. When the girl is kidnapped, the young knight, her father (Jurand of Spychów) and their friends wage a private war on the Teutonic Order, in which Jurand of Spychów stands against Siegfried de Löwe. 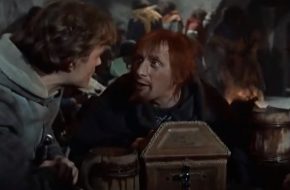 The story of a legendary boxer Tadeusz ‘Teddy’ Pietrzykowski, who saved his life in the German Nazi concentration and extermination camp Auschwitz-Birkenau thanks to his boxing fights in the ring. Based on true events, the drama showcases the unknown story of a Polish sportsman who became the symbol of hope for victory in the place of extermination. 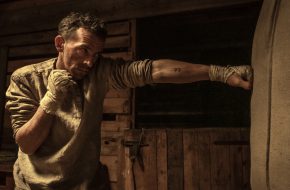