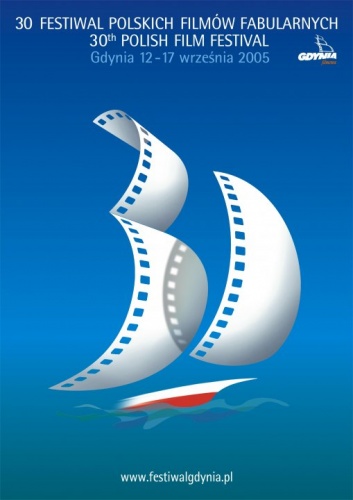 The Grand Prize “The Golden Lions”:

The Prize of the Jury:

for the film “Persona non grata” directed by Krzysztof Zanussi

The Special Prize of The Jury:

for the film “Ode to Joy” directed by Anna Kazejak-Dawid, Jan Komasa and Maciej Migas

– Grzegorz Łoszewski for the screenplay of the film “The Collector”

– Bartek Prokopowicz for the cinematography in the film “The Collector”

– Artur Reinhart for the cinematography in the film “I Am”

– Anna Jadowska for the directing debut “It’s Me, Now”

– Krystyna Janda as the actress in a leading role in the film “A Few People, A Little Time”

– Wojciech Żogoła for the art direction in the film “The Master”

– Michael Nyman for the music in the film “I Am”

– Bartek Putkiewicz for the sound in the film “I Am”

The Polish Filmmakers Association Award for the creative depiction of reality:

The President of Gdynia Award:

The President of Warsaw Award:

“I Am”, dir. Dorota Kędzierzawska

The President of Polish Television Award:

The Award of His Excellency Metropolitan Bishop of Gdansk and the Association of Polish Knights of Malta:

The award of the organizers of Polish film festivals abroad:

to Jan A. P. Kaczmarek for the promotion of Polish culture abroad

The Grand Prix Award of The Independent Cinema Competition:

to Dominik Matwiejczyk for the film “Wasteland”

The Special Prize of the Jury

to Piotr Matwiejczyk for the film “Homo Father”

The Special Mention of the Jury

Exellence in Independent Film – The Invitation to the Seattle Polish Film Festival: