A new graphic identification of the Gdynia Film Festival 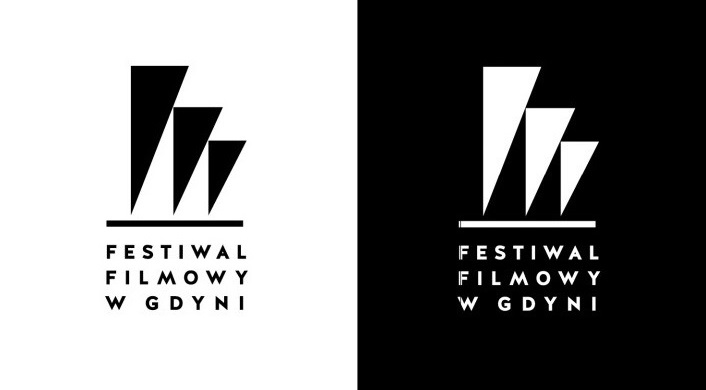 After the name of the Festival has been changed to Gdynia Film Festival, the time has come for the presentation of a new logo and poster of the immediate edition of the Festival:

THE LOGO
is a play on forms inspired with the modernist architecture of Gdynia, the port-like nature of the city, and its film context, symbolized with a shaft of light and a projection of image.

THE POSTER OF THE 39. GDYNIA FILM FESTIVAL is an attempt at capturing the history with the forms that can be found in another layout in the Festival’s logo that is making its debut this year.

The logo and poster were created in Warsaw’s Head-made Studio. The author of the project is a collaborator of the Festival, Marcin Władyka – a graphic artist, a designer and a lecturer at the Graphic Arts Department of the Warsaw Academy of Fine Arts, and a member of the Association of Functional Graphic Artists.