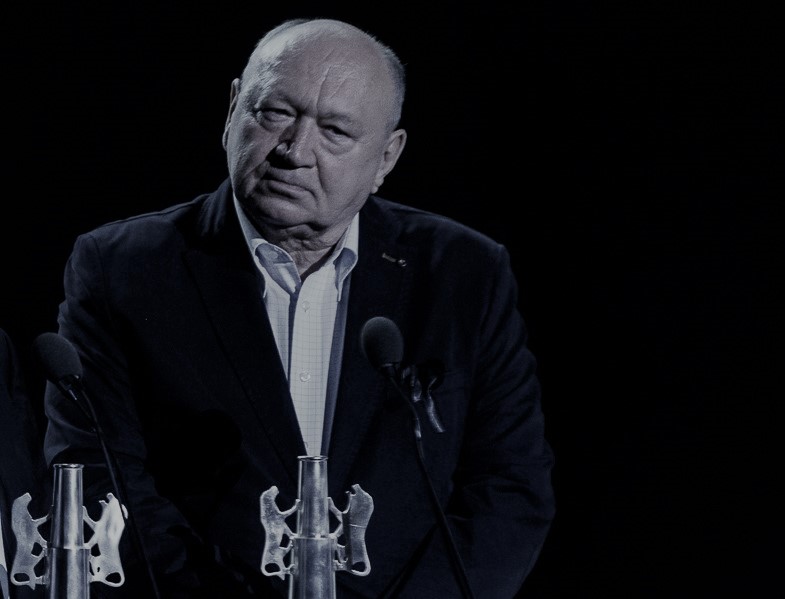 We were very saddened by the news that Włodzimierz Niderhaus, one of the leading Polish film producers, died at the age of 75. Long-time director of the Documentary and Feature Film Studios, 70th anniversary of which we celebrated together in Gdynia during the 44th Polish Film Festival.

Włodzimierz Niderhaus managed WFDiF since 1990. He produced many feature films, presented and awarded, among others, at the Gdynia Festival.

More information about Włodzimierz Niderhaus and his merits for Polish cinematography can be found on the website of the Polish Filmmakers Association HERE.
Photo from the FPFF archive.