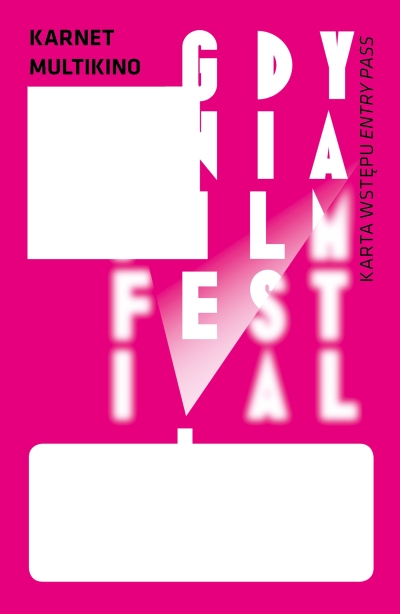 Three types of accreditation will be available:

Detailed information on purchasing accreditation for the 38. Gdynia Film Festival will be posted on our website within the next few days.