Correction – a list of winners of the 37th Gdynia Film Festival 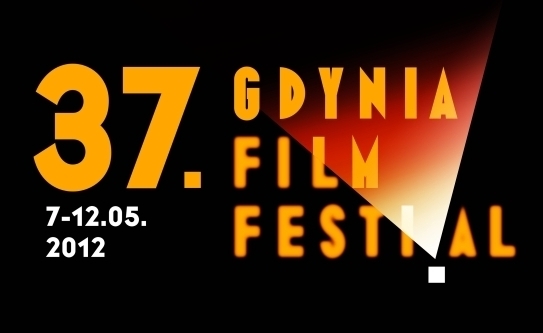 The 37th edition of Gdynia Film Festival ended last Saturday, 12 May, with the award ceremony.

The Organizers of the 37th Gdynia Film Festival would like to officially apologize Mr Kwiatek, indicating that the fact that his name was not mentioned at the announcement of the verdict resulted from oversight and it was not to undermine his achievements as the co-author of editing of the film “Manhunt”.
At the same time, the Organizers would like to request all the media to complement the list of winners of the Festival. The complete, updated list can be found on the Festival website at www.festiwalgdynia.pl.