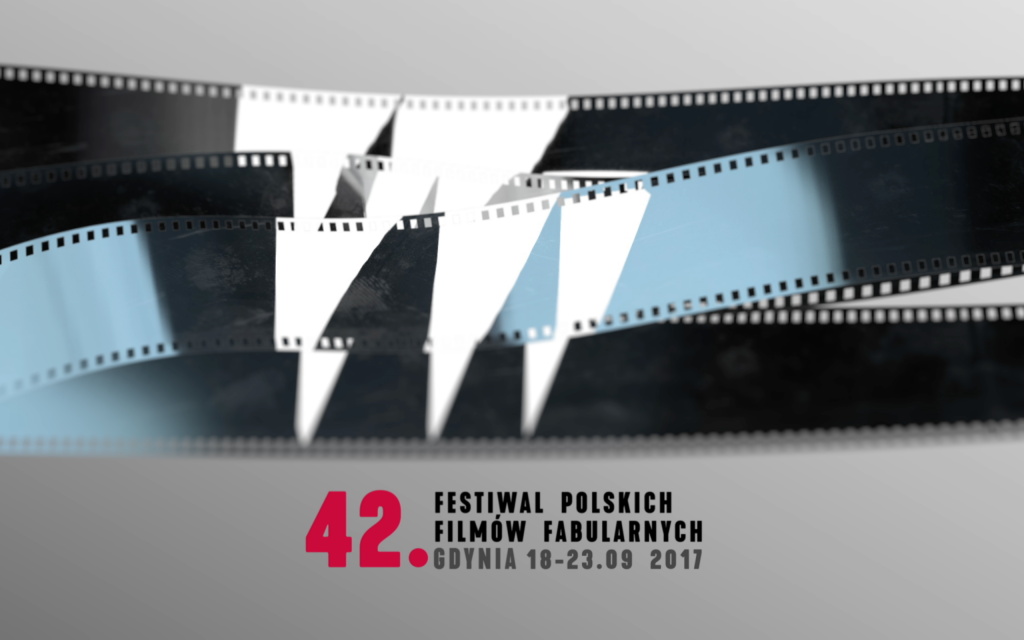 A film tape winding a woman’s head – this intriguing motive taken from the poster of the 42nd Polish Film Festival, by Mariusz Filipowicz, inspired the makers of the film spot promoting this year’s Festival. “What we were endeared with was the subtly hidden sign of the festival: expressive, shaky as on water waves,” Robert Turło says, the artistic supervisor and co-maker of the concept for the spot.

“The film is a dynamic, changeable formula. You can’t enter the same river twice. Not completely unambiguously, we wanted to make reference to the place where the Festival is held. We think that it is important for its recognisability and character,” Robert Turło explains.

Under the supervision of this experienced animator, the director of numerously awarded animated films and video clips, students of the Animation specialty of the Gdańsk Fine Arts Academy worked on the festival spot. As part of inter-institutional workshops, this team had a creative meeting with the author of the poster, Mariusz Filipowicz and his students from the Warsaw Workshop of Photography.

“We jointly experimented with time-lapse animation of real film tape. However, the final digital form of our spot was made by the talented and experienced Mateusz Kozłowski, a student of the last year of Intermedia at our Fine Arts Academy,” Robert Turło says.

Music in the spot is the work of Marek Kuczyński, a composer, an author of film, concert and theatre music, the winner of the Golden Lions for music to the film „Cudze szczęście” directed by Mirosław Bork. “Polish cinema today to me is energy, power and future. Only positive connotations. I wanted my music to render them,” Marek Kuczyński says.

The spot is an element of the campaign promoting the 42nd PFF. You can also watch it before each festival film screening.