Golden Lions for Kill It and Leave This Town 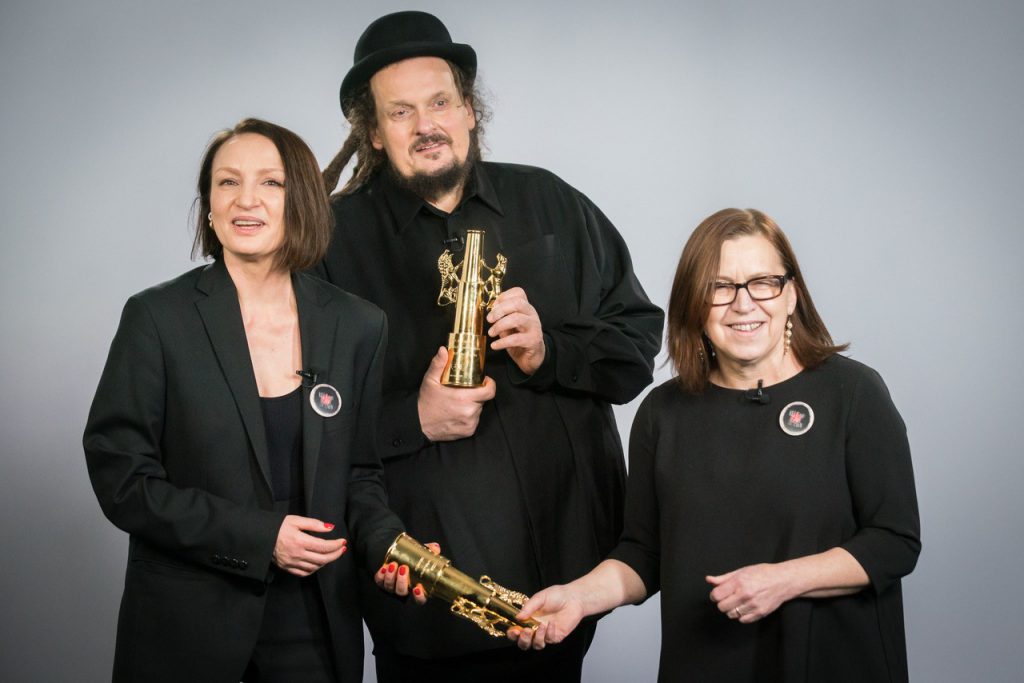 The regular prizes in the Main Competition were awarded by the Jury of the 45th Polish Film Festival in Gdynia, composed of:

The Grand Prize “Golden Lions” of the 45th Polish Film Festival for the best film Kill it and leave this town went to director Mariusz Wilczyński and producers: Ewa Puszczyńska and Agnieszka Ścibior.

The “Golden Claw” award of the 45th Polish Film Festival in the “Visions Apart” category for the film Magnesium went to director Maciej Bochniak and producers: Leszek Bodzak and Aneta Hickinbotham.

Individual prizes were awarded to:

Piotr Domalewski for the script for the film I Never Cry

Michał Dymek for cinematography for the film Sweat

Hania Rani for the music to the film I Never Cry

Marek Warszewski for the set design for the film Magnesium

Dorota Roqueplo for the costumes for the movie Magnesium

Aleksandra Konieczna for the supporting female role in the movie Sweat

Tomasz Włosok for the supporting male role in the film How I Became a Gangster. True story

Magdalena Koleśnik for the main female role in the movie Sweat

During the Award Ceremony and Closing Gala of the 45th PFF, the winners of the other two film competitions were also announced.

The award for the best film in the Microbudget Film Competition went to director Dawid Nickel for the film Love Tasting.

Lucjan Bokińca Award for the Best Film in the Short Film Competition went to director Olga Bołądź for the film Alice and the Frog.