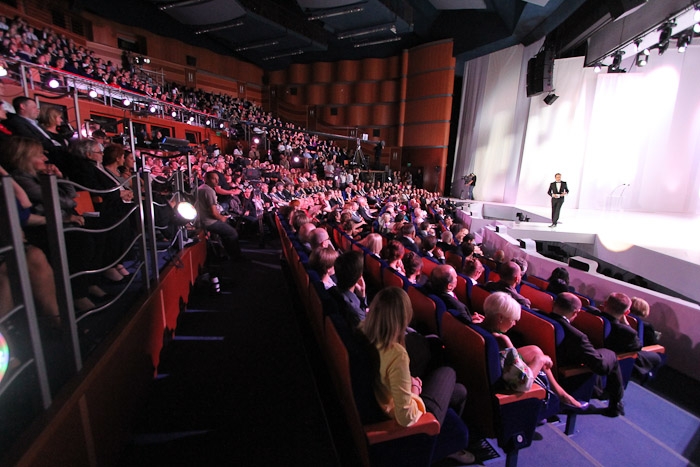 Golden Lions for the best film as well as individual awards at the 37th Gdynia Film Festival will be granted by the international jury composed of 8 members chaired by Dorota Kędzierzawska, director and screenwriter (“Nothing”, “Time to Die”, “Tomorrow Will Be Better”). Apart from Dorota Kędzierzawska, the members of the Main Competition jury will be: