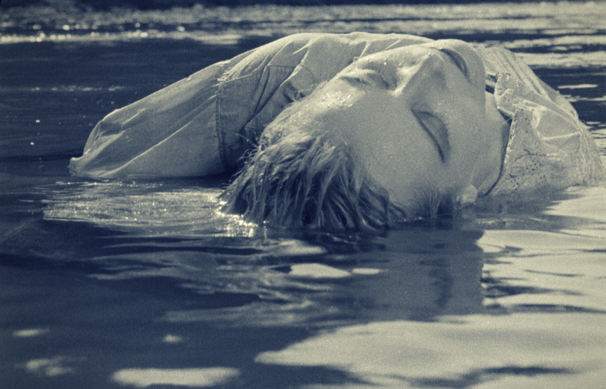 On 23 September, we invite to Gdynia Film Centre for a panel of the Lodz Film School Publishing House and National Film Archive on Polish pre-war cinema: a promotional event for a book by Professor Edward Zajičk “The Economic History of Polish Cinema. Volume 1. Free-market Film Industry from 1896 to 1939” and a case study: experiments at the dawn of sound cinema – the restoration of “Halka” (1929/1932).

The book “The Economic History of Polish Cinema. Volume 1. Free-market Film Industry from 1896 to 1939” by Professor Edward Zajičk (Lodz Film School Publishing House) is the result of many years of research into the history of Polish cinema: from its beginnings, through the characteristics of legal and organisational systems, to a description of institutions and people who influenced the shape of Polish film. It is the only book in which readers will find the history of film studios, successive legal acts, famous producers and production directors.

First published in 2008, the new revised and supplemented edition features illustrations, stills and unique photographs documenting the filmmaking reality of the pre-war period.

A project of the restoration of the film “Halka”

The National Film Archive presents a case study: the digital restoration of “Halka” by Konstanty Meglicki. Nearly three years after its premiere in 1929, the film was re-edited, post-scored and released to cinema again as a sound feature. It had remained unknown for the post-war audience, who coulndn’t see more than the final fragment of the original silent version from 1929. The National Film Archive, however, saved ample materials for the 1932 sound version: an edited film negative, sound negative, extra audio footage and a working copy. For decades, their quality wouldn’t allow for exploitation. Only with the coming of digital technologies was it possible to preserve them in a digital format. The National Film Archive also set out to restore the film itself in both its original silent version and (partially) post-scored one.

The Festival audience will be presented with digitized fragments of the film “Halka” and the scale of challenges, both technological and substantial, the National Film Archive had to face while working on the project.

The meeting will be attended by, among others, Michał Pieńkowski (National Film Archive) i Anna Wróblewska, PhD (the book editor).