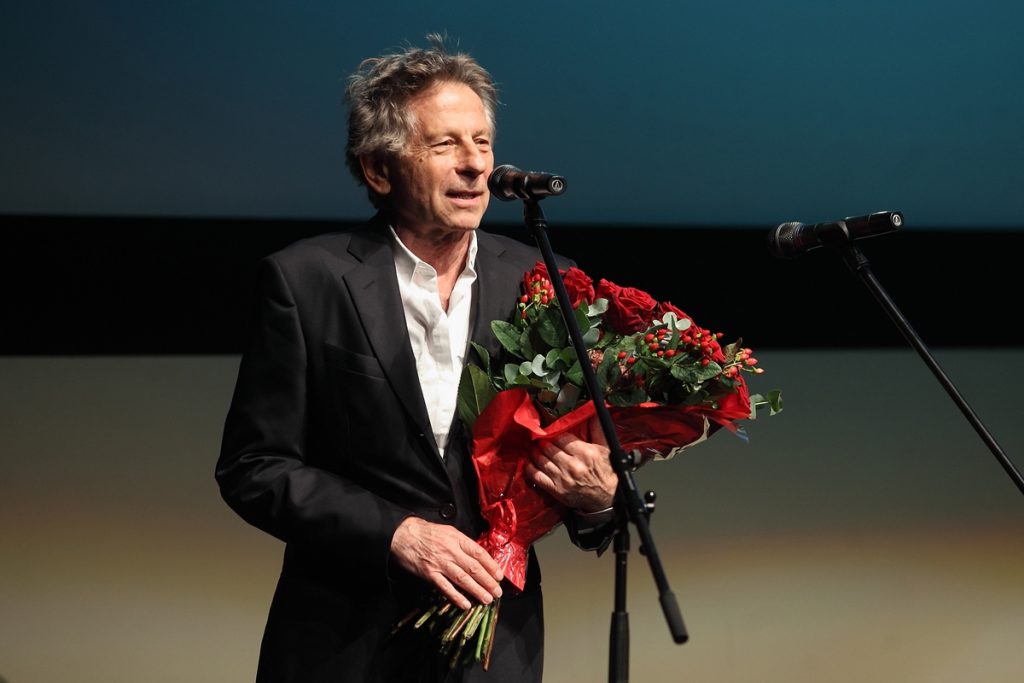 Roman Polański participated in the special screening of his film “Venus in Fur”. The maestro was greeted with warm standing applause. “Even in my wildest dreams I could not imagine that Roman Polański will greet you at the special screening of his film,” said Michał Chaciński, the Artistic Director of the Festival, inviting the maestro to the stage.

“Thank you all for such a warm welcome (…) I express myself through what I show on the screen and therefore, I would like to suggest starting the screening,” said the director before the screening. “I hope there are a lot of women in the audience because to some extent, it is a film for them. Unfortunately, in most of my films women are victims, but in this film the situation is different. It is a strong and complex character who speaks the language of women,” added Polański. At the end, on behalf of the Festival organizers the Artistic Director Michał Chaciński thanked everyone who has made it possible for the Gdynia festival audience to watch the film “Venus in Fur” in the presence of Roman Polański.