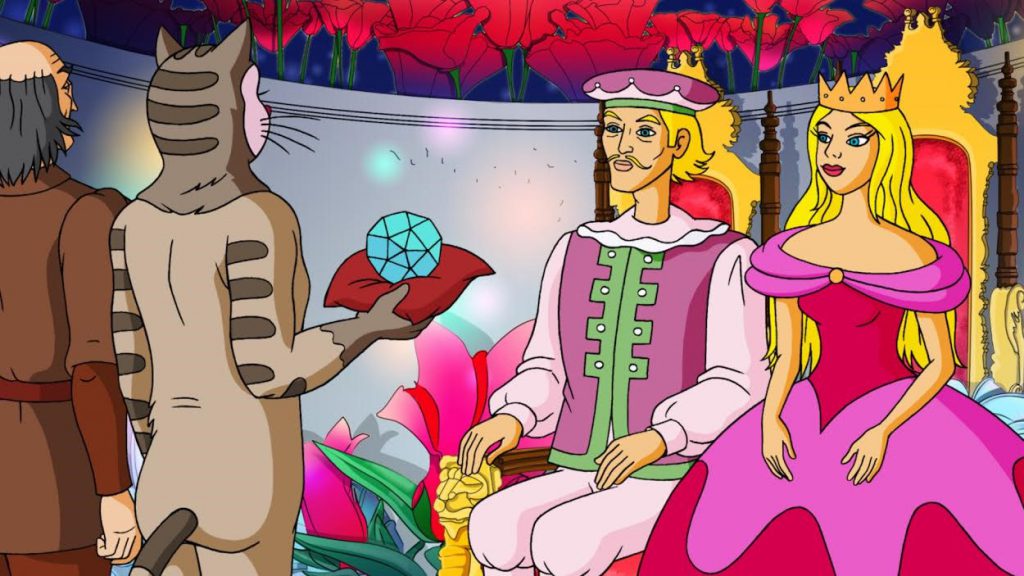 On 19 September 2016, early in the morning, at 9.00 A.M., the children’s secton of the 41st Gdynia Film Festival will start. On that account, we invite journalists to a pre-premiere screening of “A Drop of Northern Lights” directed by Wiesław Zięba, a full-length (73 min) Polish animated film which was made in Studio Daniel Produkcja Filmowa. The viewers of the 41st Gdynia Film Festival will be the first ones to watch the film – the production of this ambitious undertaking finished in August!

The new film by Wiesław Zięba, a valued director of animation (among others, “Tajemnice Wiklinowej Zatoki”, “Dawid i Sandy”, “Magiczna gwiazda”, “Wielka wędrówka”) tells about a friendship between a 9-year-old Jędrek and the fairy-tale giant Waligóra. The plot revolves around the search for a Drop of Northern Lights, one of the philosopher’s stones.

Michał Oleszczyk, the Artistic Director of the Festival: “The fact that I will have the chance to open this year’s Gdynia for Children together with Wiesław Zięba is of special importance to me, as his film “Dawid i Sandy” was one of the favourite films of my own childhood. I will never forget the screening of this film on holidays in the Jantar cinema in Mrzeżyno – it is one of my greatest film impressions. I hope that in several years, the current viewers of Gdynia for Children will recall our screening of “A Drop of Northern Lights” with similar emotions.”

Before the screening, an official inauguration of the review, attended by the directors of the films presented in the Gdynia for Children section, will be held.

For a thirteenth time, Gdynia for Children invites the young viewers of the Gdynia Film Festival to screenings prepared especially for them and to the accompanying attractions. This year, the event will have a special character, on account of the celebration of the 50th anniversary of the Polish Filmmakers Association – the main organizer of Gdynia Dzieciom. Because of the anniversary, it was decided to offer an unusual repertoire to the young viewers, comprised of the greatest achievements of the Polish cinema for children and young people.

Gdynia for Children is organised by the Polish Filmmakers Association in co-operation of the Pomeranian Film Foundation and with the financial support of the Polish Film Institute. The screenings (except for the opening screening) are held in the Helios cinema.