Gdynia Industry: Audiovisual Industry For Climate. How To Make It Greener? 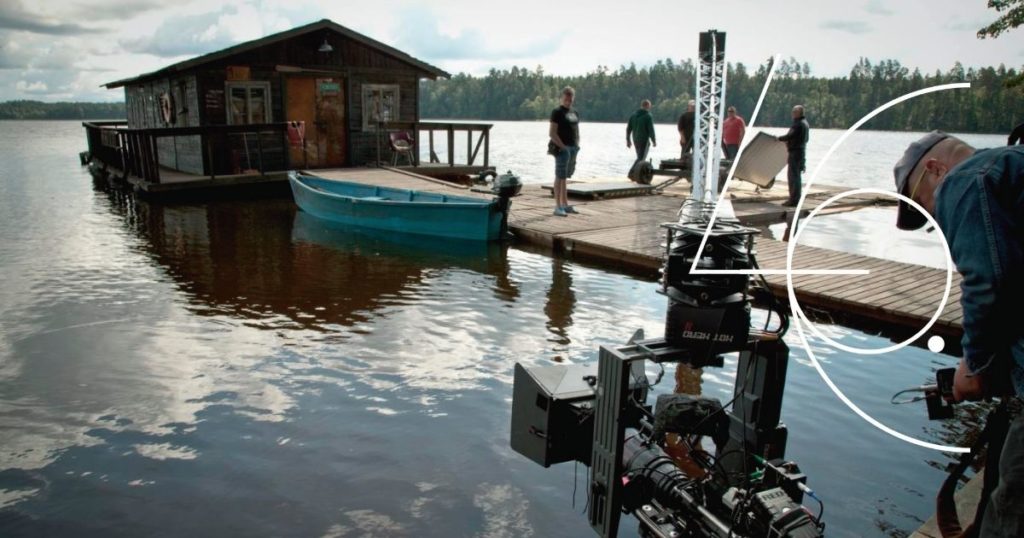 Modern audiovisual industry, from production through distribution, festival premiers and cinema screenings to streaming, harms the natural environment by emitting CO2 and other greenhouse gases responsible for climate change. The de[1]bate on green film production will explore legal actions and other steps taken in Europe and initiate the public debate around green standards in audiovisual production in Poland.

The debate also aims to identify obstacles for implementing green solutions in this sector partly by analysing the steps that particular stakeholders, especially institutions, need to take as the behaviour of the strong players on the market affects changes in the entire industry. During the debate, the open manifesto Agreement for Green Audiovisual Production  – Film for Climate will be signed.

10.00 Presentation of the existing and upcoming European legal regulations

10.30 Case study of comprehensive solutions at work in Europe – the example of Italy

11.30-12:00 Presentation of actions taken by film industry organisations and green leaders in Poland

12.00-13:00 Debate on the particular solutions that should be introduced in Poland, so that audiovisual institutions would become more and more ecological, and obstacles that prevent producers from taking these actions