Ethics and Good Practices in the Film Industry 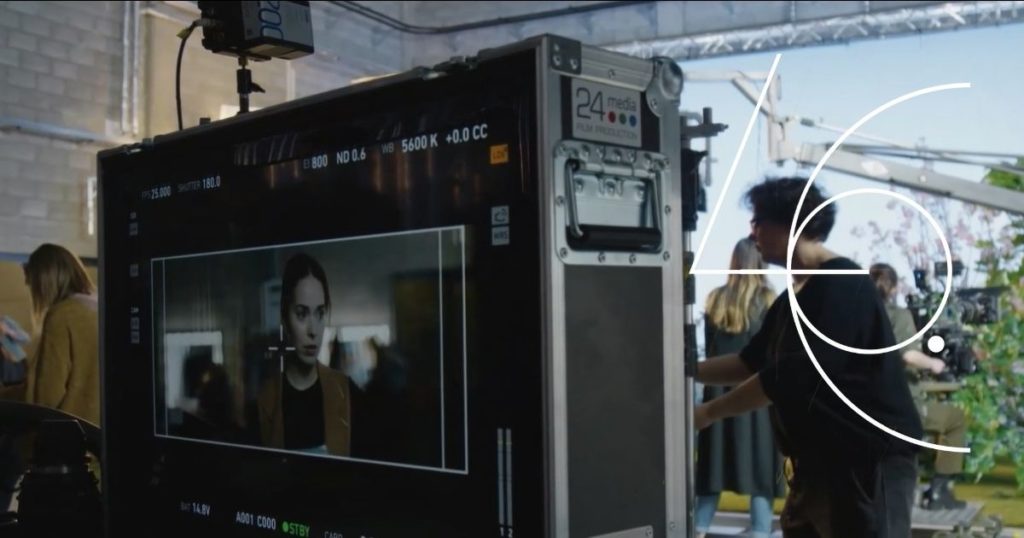 What does the situation in Polish film and theatre schools and on film sets look like in terms of the relationship between participants of an educational and creative process, especially on the line master-apprentice and director-crew? What practices and solutions have we worked out in the recent months? The debate, as broad as possible, will also touch upon anti-discriminatory practices introduced in the film industry abroad.

We will talk about ethical standards that should be introduced on the Polish film market, the examples of codes of good practices, and necessary changes to ensure that making films is comfortable for everyone and based on mutual respect. The role of the intimacy coordinator on the film set will also be discussed.