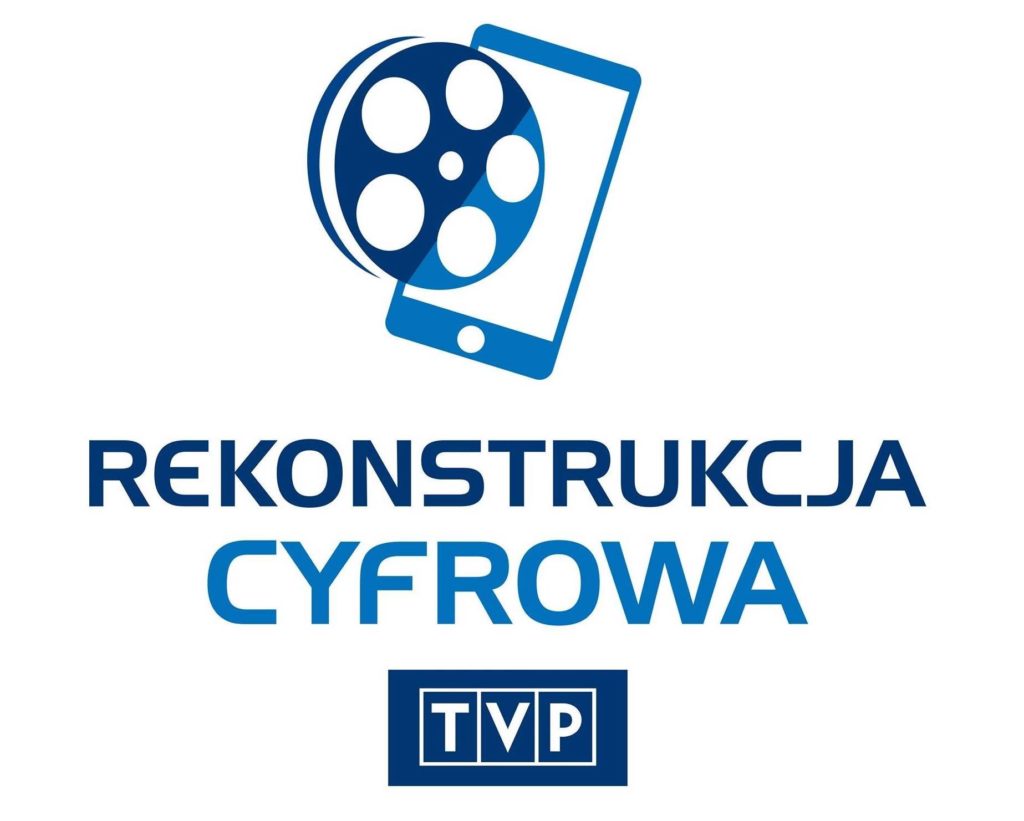 Telewizja Polska is the leader in digitisation and facilitating access to archival audio-visual resources. With the largest digitalisation workshop, equipped with state-of-the-art technology and a team of the best specialists in Poland, we are fulfilling our mission, constantly expanding the richest digital library with new archival film and television productions. Thanks to digitisation and digital reconstruction, unique collections of films and series are available free of charge to everyone on vod.tvp.pl and www.cyfrowa.tvp.pl.

This year’s edition of the Reconstruction Zone at the 47th Polish Film Festival in Gdynia is not only a presentation of restored classics of Polish film but also an opportunity to see the results of the project “Digitalisation of Regional Television and Film Heritage from the Archives of TVP S.A.”, co-financed by the European Union European Regional Development Fund under the Operational Programme Digital Poland 2014-2020. The project aimed to protect footage recorded on film tapes from the archives of the Regional Centres of Polish Television from degradation and save it from oblivion.

We invite you to the Reconstruction Zone at Grunwaldzki Square for: