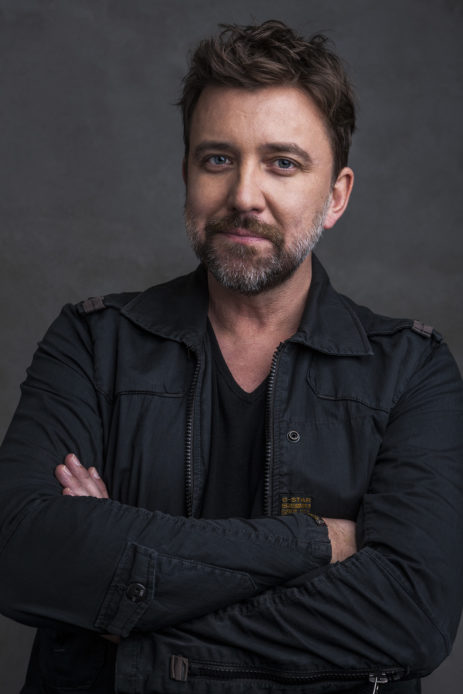 Director and screenwriter. Graduate of Directing at the Łódź Film School. His feature-length debut The Reverse was Poland’s Oscar candidate in 2009, it won the Golden Lions in Gdynia and eight Eagles – the Polish Film Awards, including for Best Film, and awards at the festivals in Seattle, Moscow and Warsaw. Documentary filmmaker, author of among others the films Evolution (2001, Golden Gate Award in San Francisco, Silver Dragon at the Krakow Film Festival) and Radegast (Silver Phoenix at the Jewish Motifs IFF in Warsaw, the Foundation Monumentum Iudaicum Lodzense Award at the “Man under Threat” Media Festival in Łódź). He is also a theatre and TV Theatre director.