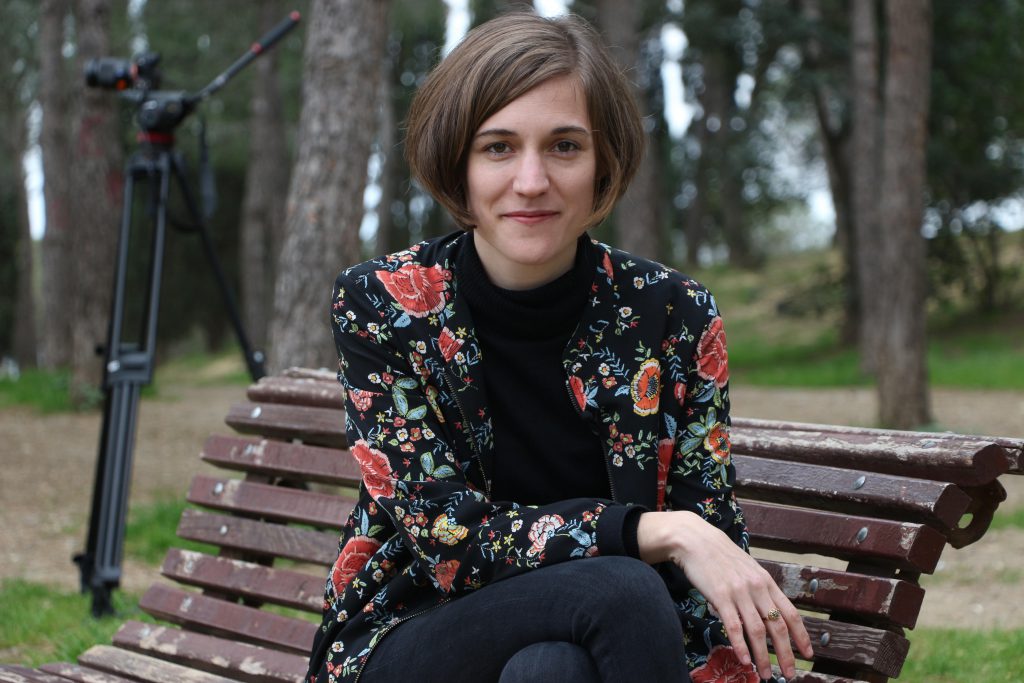 Film director. She graduated in Audiovisual Communication from the Universitat Autònoma of Barcelona, in the meantime spending a year at a student exchange at the University of California. In 2011 she won the prestigious la Caixa Foundation scholarship and moved to the UK to study at the London Film School. There she directed short films: Born Positive, Lipstick and Las Pequeñas Cosas, all of which qualified to participate in international film festivals. Summer 1993 is her feature-length debut. The film was premiered at the Berlin IFF 2017, where it won Best First Feature and the Grand Prix of the Generation Kplus International Jury for Best Film. It also received the Biznaga de Oro at the Málaga Spanish Film Festival 2017, Best Picture at the Odesa International Film Festival and Best Director at BAFICI. While preparing for her second feature-length film, Carla is teaching young filmmakers at the Cinema en Curs workshops.