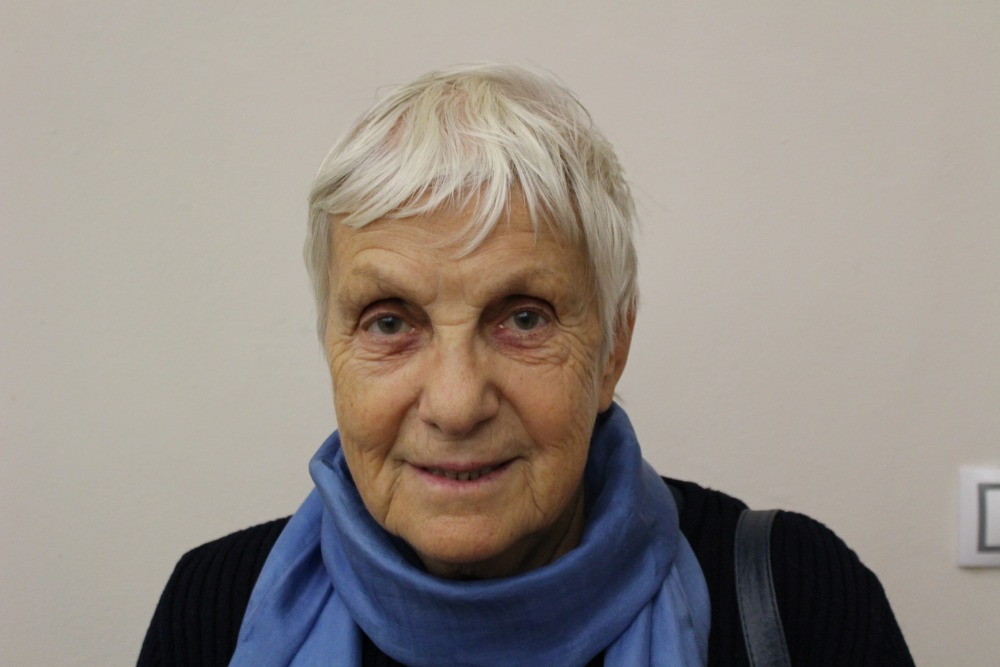 Born 1938 in Slovakia. Up until 1992, Programme Director of the Czechoslovak Film Institute in Prague. After the political changes in 1991 she moved to the Culture Department of the Ministry of Foreign Affairs of Czechoslovakia, between the years 1992-1997 she was the 1st Secretary of the Embassy of the Czech Republic in Moscow. She was dealing with culture and education. In 1997 she retired, currently she is involved in organising international festivals. Consultant to the CEO of Barrandov Studio, Prague in the area of cinematography of Central and Eastern Europe, Caucasus, Russia.