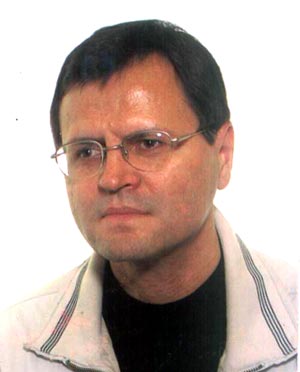 Born in 1951 in Warsaw. Graduate from the Faculty of Law and Administration of the University of Warsaw (1974) and from Film Art Organization Production Department of the Lodz Film School (1979). Production manager on the set of Stanisław Różewicz, Andrzej Krauze, Andrzej Domalik, Robert Gliński, Magdalena and Piotr Łazarkiewicz and Krzysztof Lang. Since 1989, the owner and the CEO of Filmcontract Ltd. Producer of feature films, documentaries, TV series and stagings for the Polish TV Theatre. Since 2000, a member of the European Film Academy.

Selected filmography as a producer: