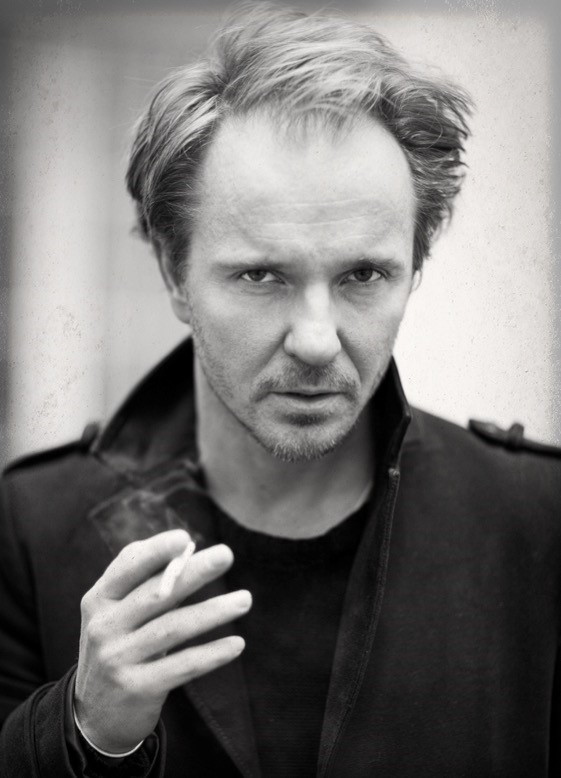 Director and screenwriter. He studied Philosophy at the University of Warsaw and Acting at the National Academy of Dramatic Art in Warsaw and at the Acting Studies in Gdynia. His film All That I Love proved a sensation of the 2010 Sundance Film Festival and was the first Polish film presented in the World Cinema Dramatic Competition. The film won many international awards and was Poland’s Oscar candidate for Best Foreign Language Film in 2011.