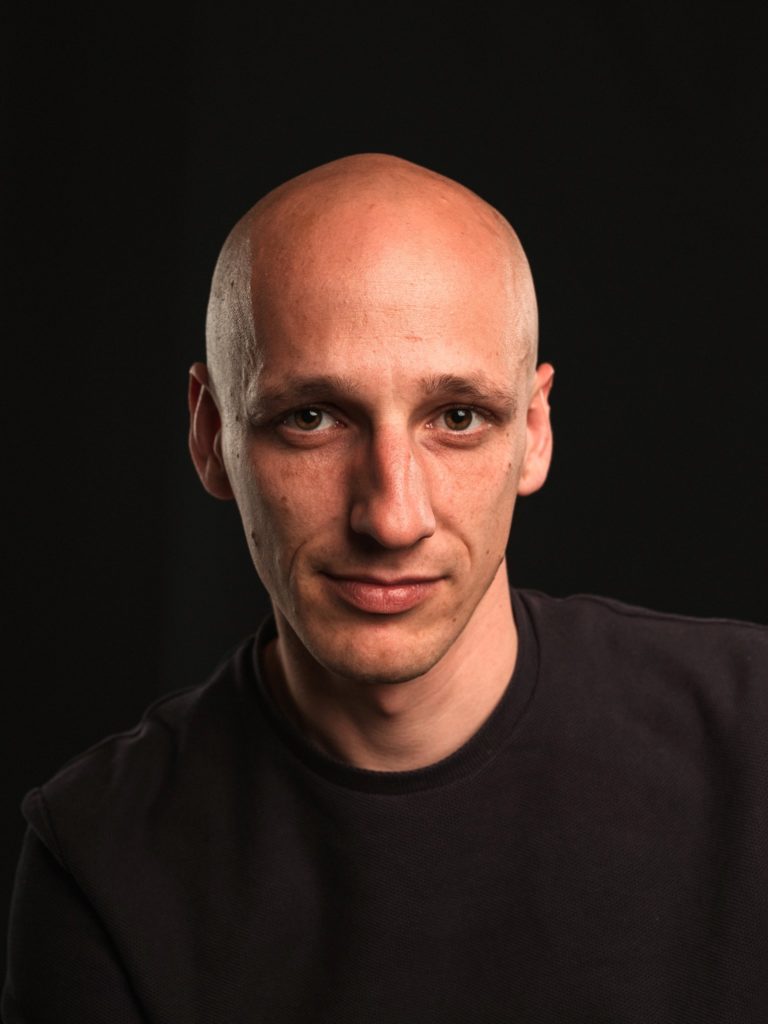 Born in 1989. Graduate of Culture Studies and Philosophy. He obtained his master’s degree from the Faculty of Media Art at the Academy of Fine Arts in Warsaw. He learned the craft at Gdynia Film School and now tries to combine his passions by directing films. From his perspective, the film is a complex collective work in which various means of expression are at artists’ disposal. In collaboration, he prioritises dialogue and the growth of everyone involved. When creating, he puts the audience first. His goal is to surprise and captivate. He believes that even a simple story has the power to compel.