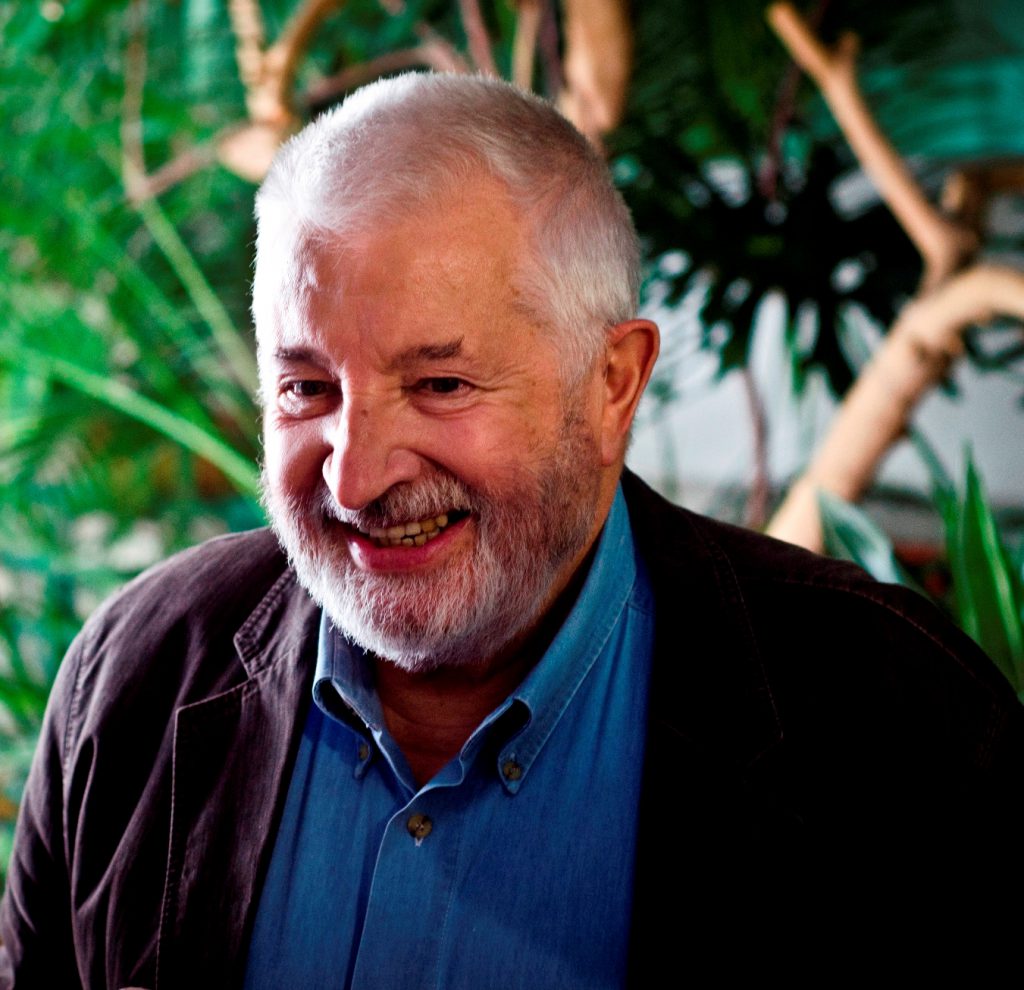 Born in 1931 in Lviv. Film director and screenwriter. Graduate of Architecture at the Cracow University of Technology (1955) and Directing at the Film School in Łódź (1961). He started his career as art director. In the years 1983-1990, he was the President of Polish Filmmakers Association and in the years 1987-1991 – Member of the Cinematography Committee. Since 2001, the President of the Management Board of the Association of Authors and Composers ZAIKS. Professor of film art. Awarded with the Order of Polonia Restituta (2011). In 2002, on the occasion of the 50 anniversary of the Polish Television, he received the “Star of the Polish Television” statuette for his achievements in film and the Television Theatre.