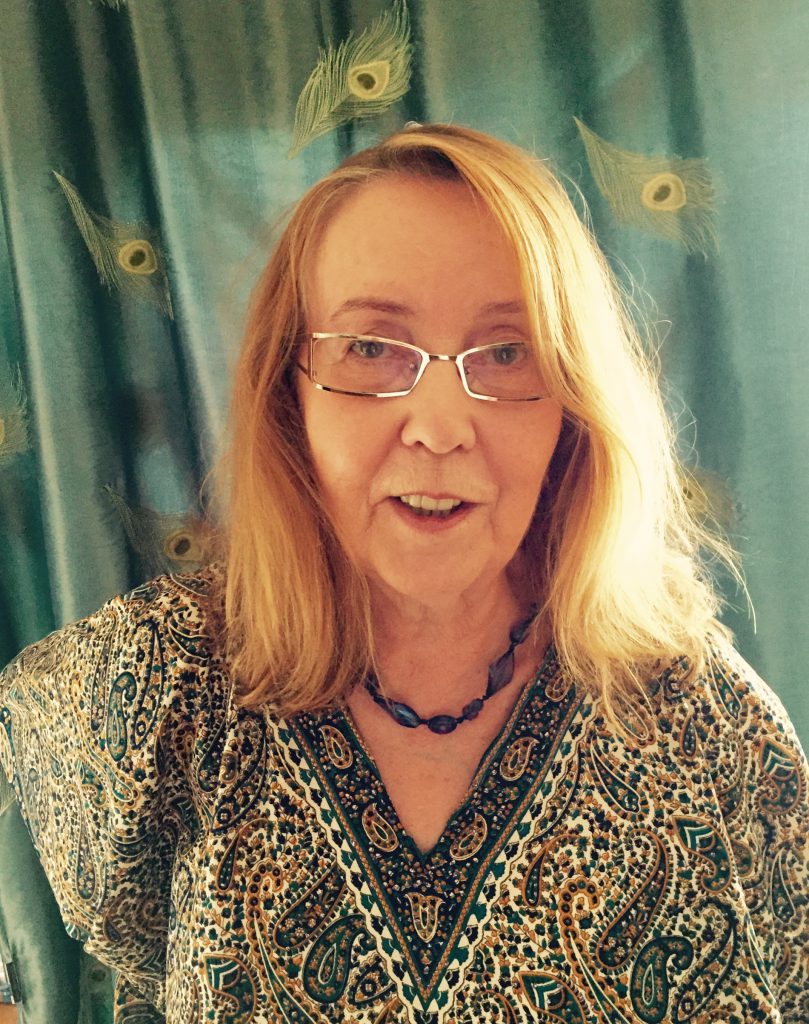 Script doctor and academic teacher. Graduate of the Jagiellonian University. She worked in the directing department of films by Krzysztof Zanussi, Edward Żebrowski, Krzysztof Kieślowski, Antoni Krauze and others. She was the literature expert at the TVP Centre in Kraków and Dom Film Studio. Between the years 1999–2001, she was a lecturer of the Training and Programme Analysis Centre of the TVP SA Television Academy, she was preparing analyses of news programmes in TVP. Permanent collaborator of the Polish edition of the Hartley-Merrill screenwriting contest, later Script Pro. Between the years 1980–2008 she lectured at the Radio and Television Faculty of the University of Silesia in Katowice. Since 2004 she’s been lecturing at Wajda School.