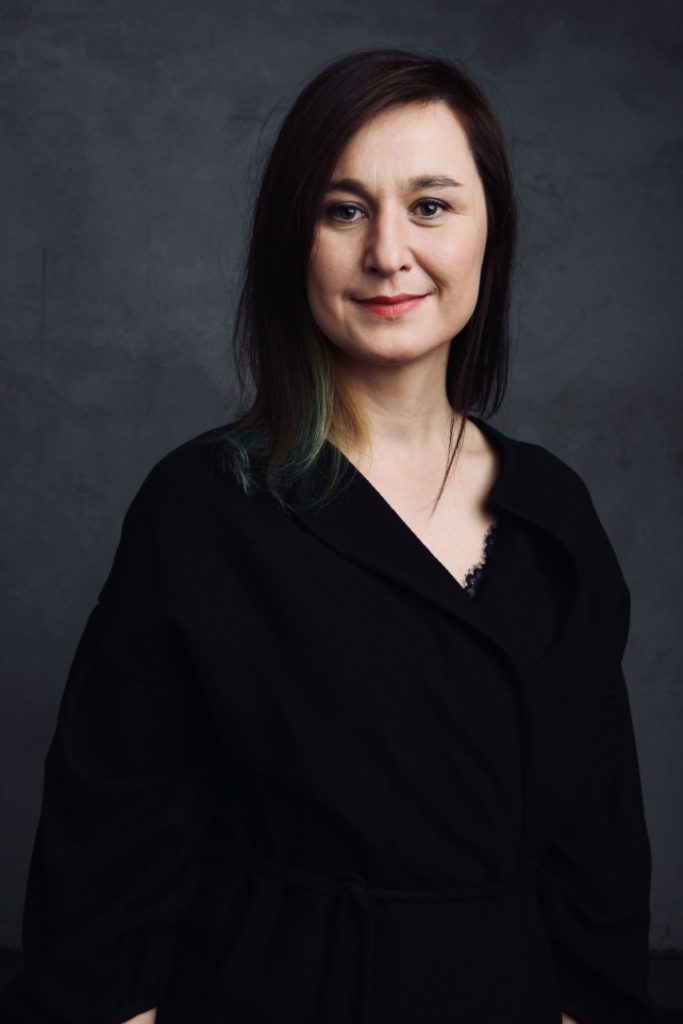 Director and screenwriter. Member of the European Film Academy. For many years she was a Board Member and the President of Film 1,2 Association. She is also the lead director of a popular Polish TV series First Love. She graduated in Directing from the Łódź Film School. She was a scholarship holder of the Binger Film Institute in Amsterdam. She made films in Berlin, Israel, the UK, Chile. Her short-length debut, Hanoi-Warsaw, won many awards in Poland and around the world, and the European Film Academy recognised it as the Best Short of 2010. She made her feature-length debut with her film Flying Blind, which received the Grand Prix Great Amber Award, Best Directing and Journalists Award at the Koszalin Debut Film Festival Young and Film.