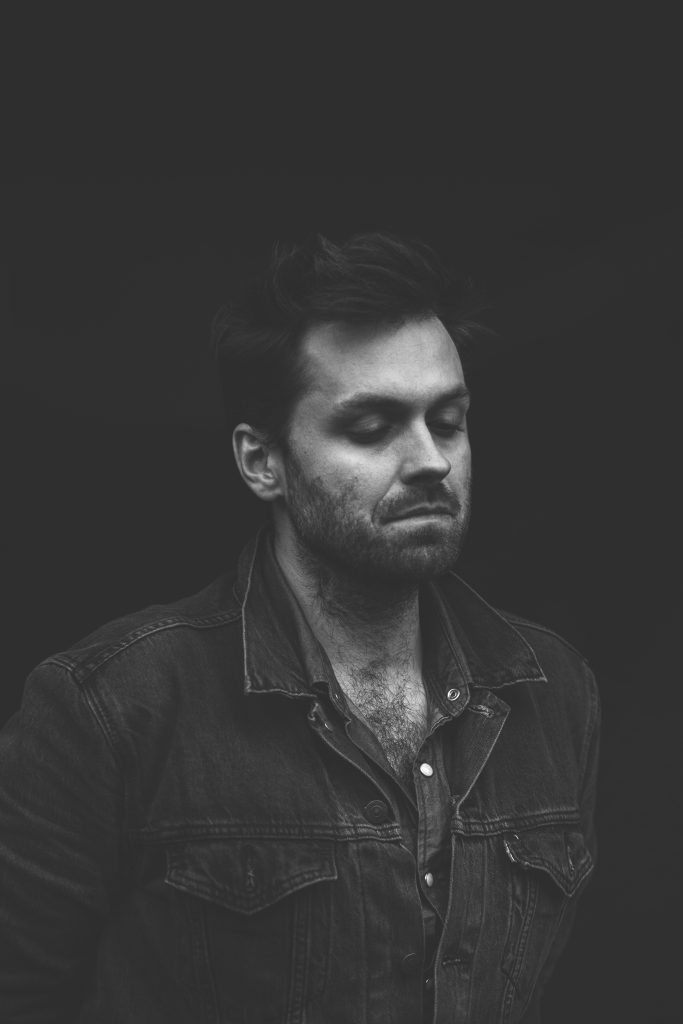 Director and screenwriter. Born in 1989 in Poznań. In 2011–2013, he studied Film and TV Production Organisation at Lodz Film School, and in 2015–2019, he studied Film Directing at Warsaw Film School. His full-length documentary Get Away to Pitcairn screened in Polish cinemas in 2015. Documentary short Bedtime Stories, a portrait of a father-son relationship, competed at the 2017 Camerimage. Short feature The Belly of a Terrible Machine, Bleeding to Death was nominated at such events as the 2019 HollyShorts Film Festival in Hollywood and 2019 Polish Film Festival in Gdynia. Currently, he’s developing the screenplay for his uncompromising full-length feature debut.

Selected films
2015 Get Away to Pitcairn
2016 Bedtime Stories
2019 The Belly of a Terrible Machine, Bleeding to Death