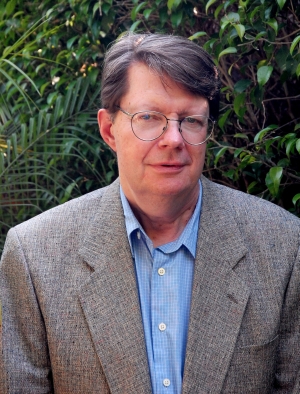 Graduate from Philosophy at Reed College. Studied Performing Arts at the UCLA School of Theater, Film and Television. As a development analyst, he was involved in many successful film productions, such as “Planes, Trains and Automobiles” directed by John Hughes, “Days of Thunder” with Tom Cruise and films based on Tom Clancy’s novels: “The Hunt for Red October” and “Patriot Games”. Soon after, he was promoted to the position of a vice-president of Creative Affairs and lead the Story Department at Paramount Studios. In 1989 at Paramount, McMinn joined the team working with Fransis Coppola on the third part of “The Godfather”. In 1991, MnMinn entered the independent production company “Gary” and co-produced such films as an Oscar-nominated drama “Primal Fear” with Richard Gere and Edward Norton and HBO television production “Gotti” nominated to an Emmy. He also co-produced a science-fiction thriller “Virtuosity” with Denzel Washington and Russel Crowe. In 1998, McMinn joined Lakeshore Entertainment company. As the senior vice-president responsible for development, he played an important role in realisation of many most succsessful films produced by Lakeshore, especially “Underworld” series with Kate Beckinsale and “The Exorcism of Emily Rose” with Laura Linney and Tom Wilkinson. McMinn also co-produced „The Midnight Meat Train” based on the novel by Clive Barker.