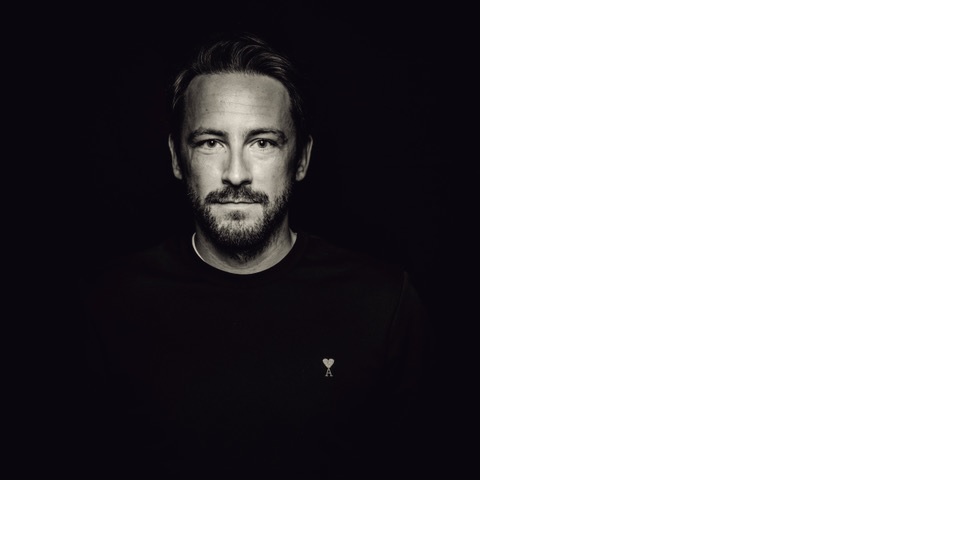 Director, screenwriter. Graduated in Directing and Film Production from the Faculty of Radio and Television at the University of Silesia in Katowice. His student film According to plan was nominated to the Golden KANewka at the KAN Film Festival of amateur and off cinema in Wroclaw (2006), won the second prize at the 1st ‘OFF jak gorąco’ Off Film Festival in Lodz (2006), Young and Film Koszalin Debut Film Festival Award (2006) and the Golden Spire for Best Feature at the 4th Ofensiva International Film Festival in Wroclaw. His commercial Sandbox received the European Year of Equal Opportunities for All Award for Best Audio-visual Advertisement (Lisbon, 2007). In 2017–2018, co-creator and director of a political sitcom Ucho Prezesa (The Chairman’s Ear, all seasons) and a theatrical play Ucho Prezesa czyli SCHEDA for the 6th Floor Theatre. Esteemed director of commercials and video clips. Winner of many prestigious awards, including the Fryderyk Award for Początek, a music video he shot for 2018 Męskie Granie concert tour.