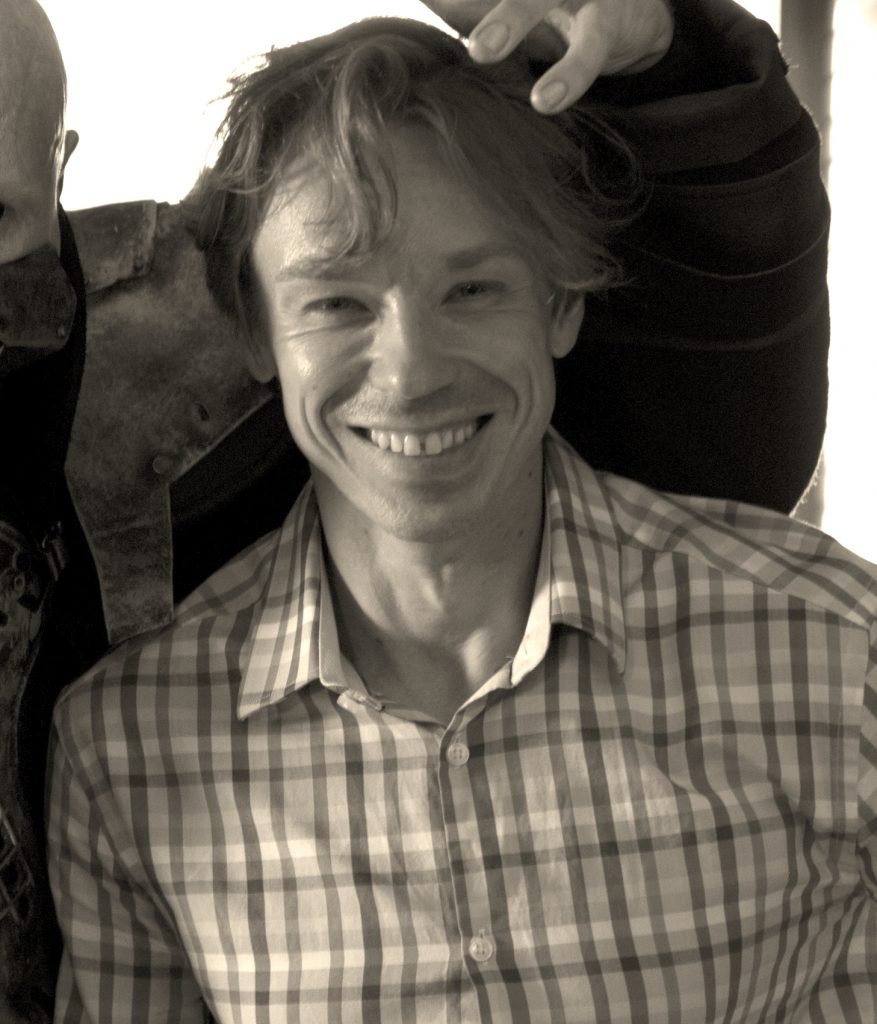 Born in 1977. Polish director and screenwriter of feature films and director of TV series. Graduate of the Faculty of Radio and Television at the University of Silesia in Katowice. Focused on comedies and adventure films for the young audience. Double winner of the HBO Special Award in the Hartley-Merrill Competition. Directed five features and over a hundred episodes of TV series.