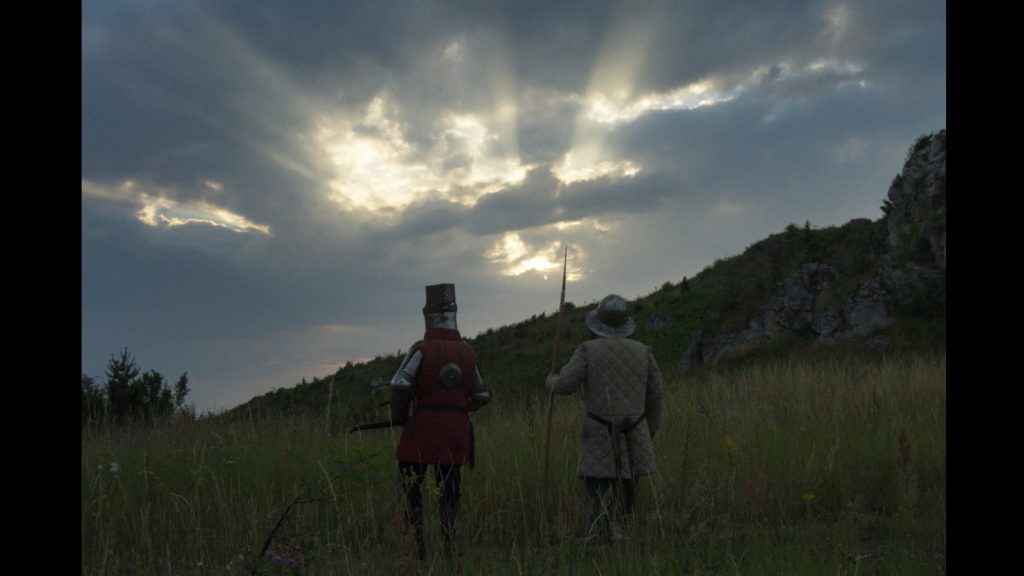 It is 1410. One of the greatest battles of the medieval Europe. Tension between the Polish Kingdom and the Teutonic Order is at its peak. A knight and his squire respond to the call of King Wladyslaw Jagiello and travel around the Polish land to turn up at the fields of Grunwald. Humor is mixed with history, social commentary and a story about… Don Quichote and Sancho Pansa.