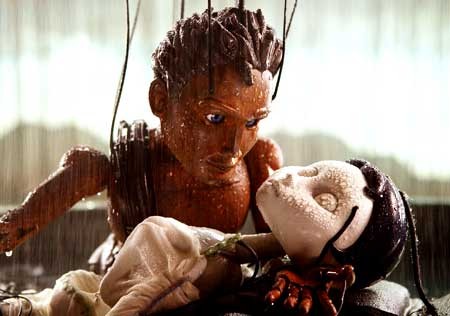 Film in a convention of a mythical fantasy. The two main roles are acted out by puppets. The action takes place in a fairy tale land whose good King is killed in a despicable transaction of his enemies. The mysterious hands tangle the threads of human fate and uncover the hidden links between the heaven and the earth…