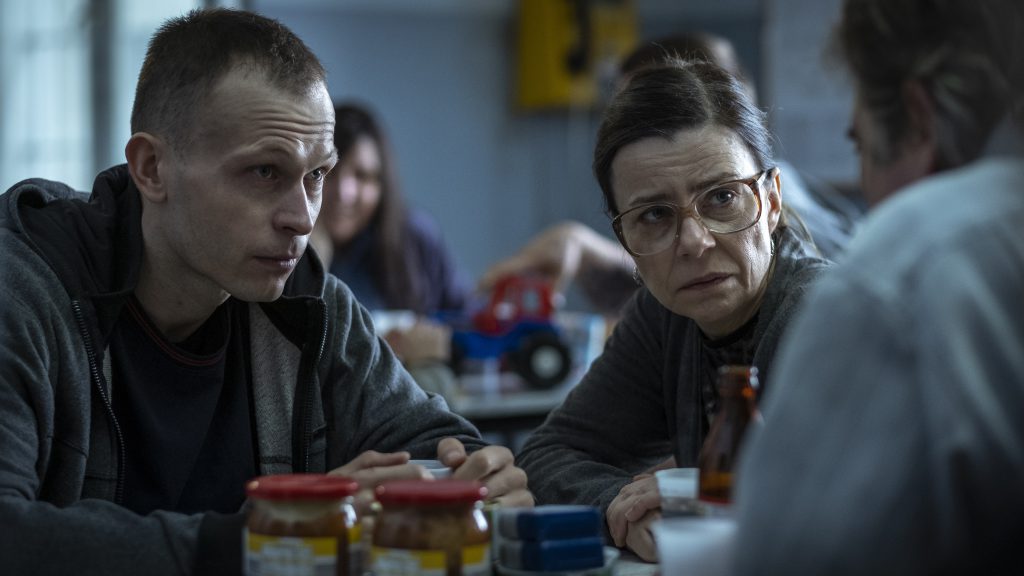 Tomasz Komenda was 23 years old when his regular life was brutally interrupted. Overnight, he was arrested, thrown into prison, and charged with murder. Further expert reports worked to his disadvantage, all the evidence pointed to him. For nearly two decades of imprisonment, he was beaten, threatened, humiliated and could count on no one but himself. Finally, after 18 years in jail, several prosecutors and a policeman came into his life and decided to expose the truth behind the puzzling case of the detained.