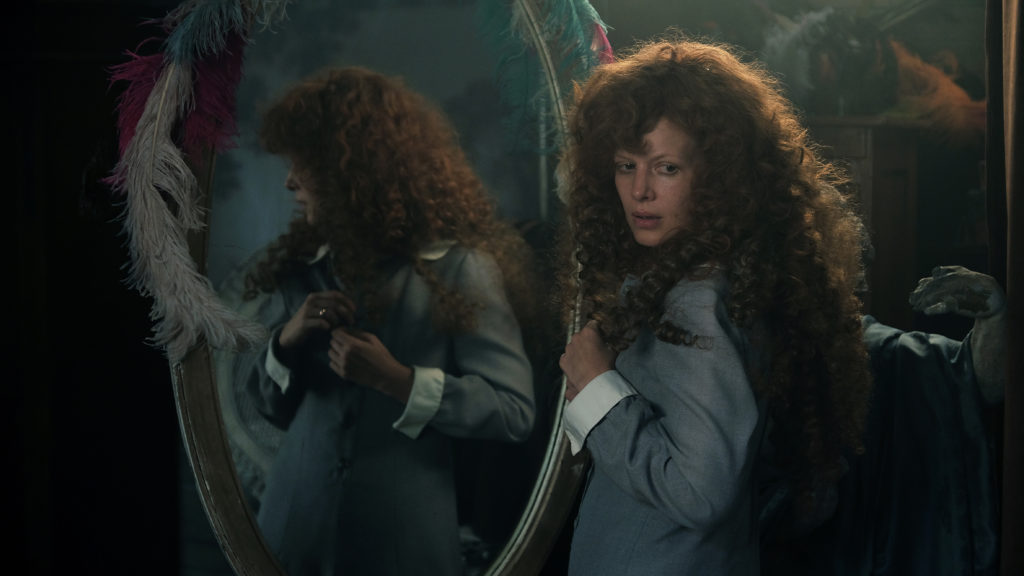 A story about the tragic fate of a Jewish political activist who committed suicide on 12th May 1943 in London. What he did was supposed to be a sign of protest against the world’s passive attitude towards the tragedy of Holocaust. The story is told from the point of view of a young British journalist who, as most of the people living in the West back then, was unaware of the extent of the crime taking place in the east of Europe at that time.