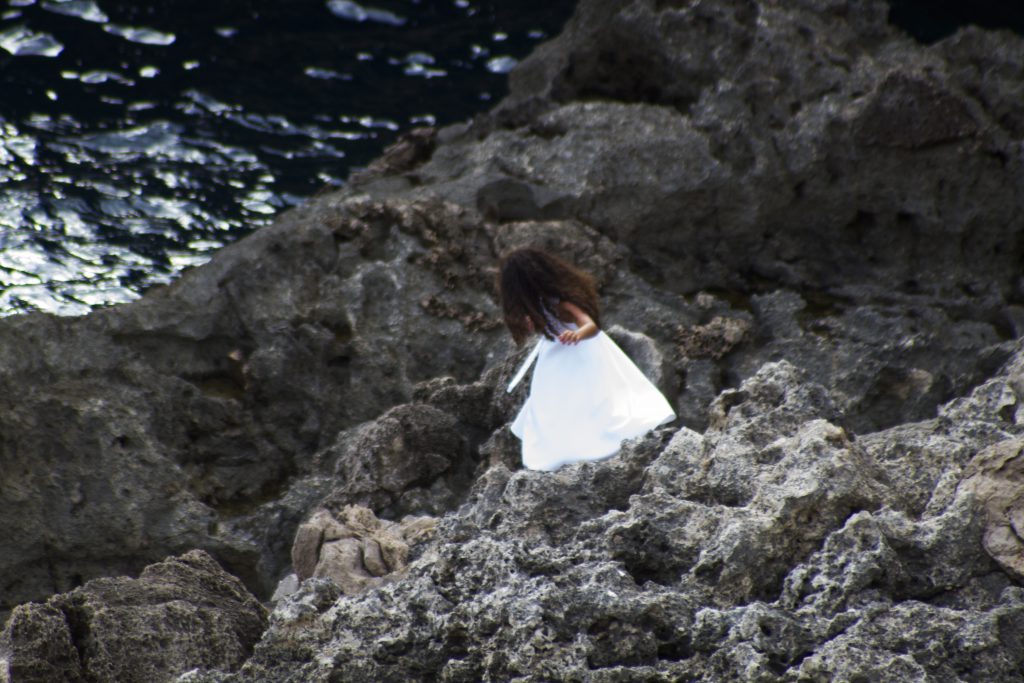 Rebellious 11-year-old Lucia feels suffocated by the patriarchal world she lives in. Her mother seems helpless against Lucia’s abusive father. The day before the girl’s Fist Communion, he brutally assaults his daughter. This makes Lucia don the white dress and go not to church, but to a cliff-top.