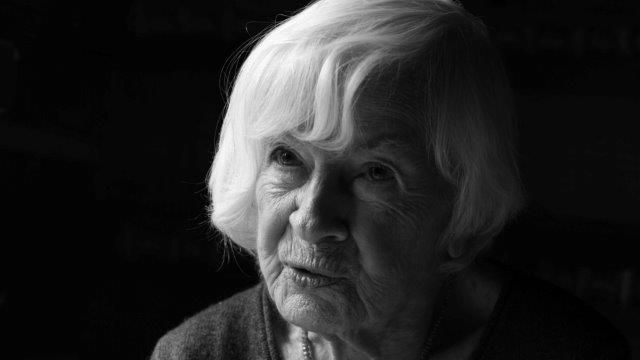 A biographical documentary about a world that doesn’t exist anymore. Danuta Szaflarska died in 2017, a few days after her 102nd birthday. The outstanding Polish film and theatre actress is a narrator and guide around the history and culture that has shaped her as a human. An economical form and photographs by Arthur Reinhart, kept mainly in black-and-white poetics, are tangled with archives from the actress’ collections and frames from the films she played in. It is an absorbing personal story full of memoirs, digressions but also humour that the protagonist shares with the audience.

The film duration symbolically referred to the age of the actress.