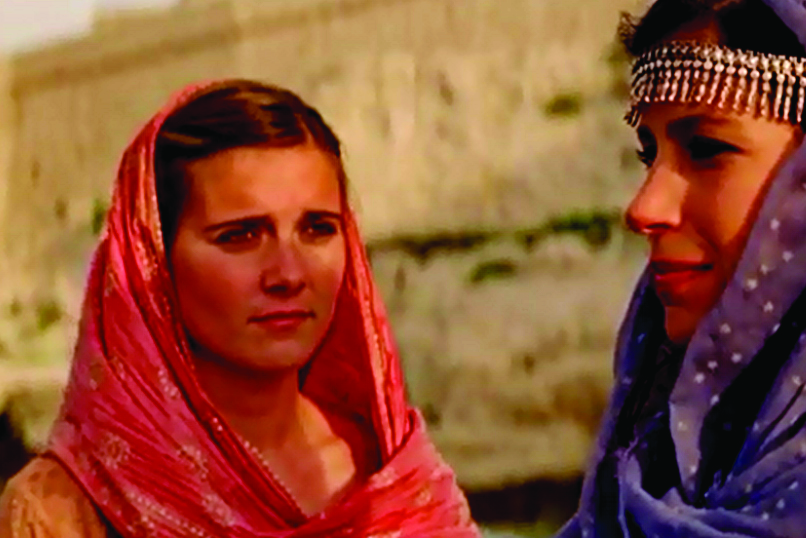 Arabian Nights – Vol. 1: The Restless One

Some think that not only does Portugal lie at the edge of the continent, but also at the edge of the world. Its unreal character has become one of the themes in a triptych by Gomes, who overlaps his homeland’s modern history with a poetic structure of a loose interpretation of “One Thousand and One Nights”. At the very beginning of this odyssey he introduces the subject of the 2013-2014 economic crisis. A story about shipyard employees in Viana do Castelo, who fell victim to mass redundancies, is interwoven with the story of Scheherazade, one of many extraordinary figures in his gallery of wonders.