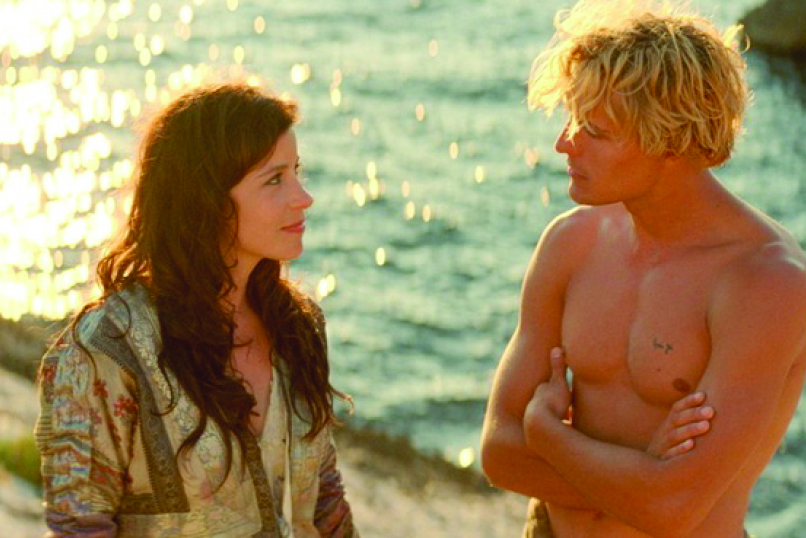 Arabian Nights – Vol. 2: The Desolate One

A multilayer story about the Portugal spirit in times of crisis,
wandering between the past and the presence, between realism and fable –
both in terms of film means of expression and the level of fictional
story. The second part of the trilogy begins with the story of a
mysterious Simão – a killer eluding the law, seen as a local hero.