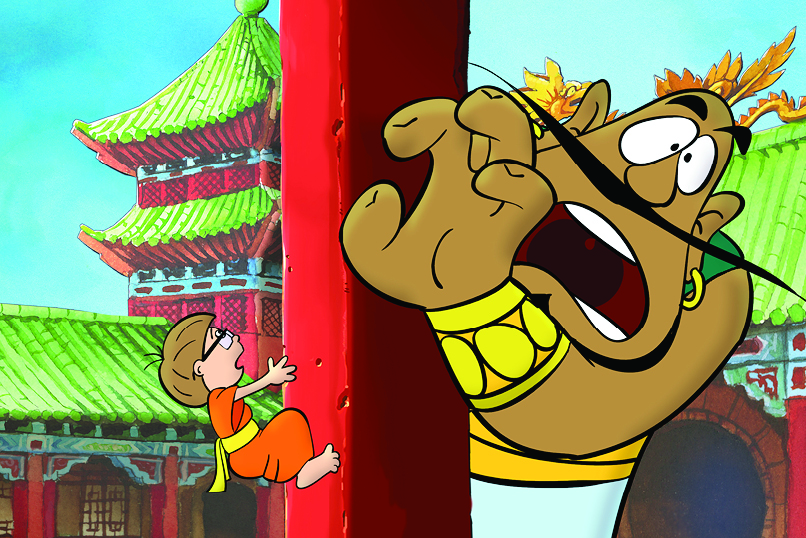 In this episode Jim and Screw go to Asia to learn martial arts and meditation. They have lots of adventures on the way.

Film from Jim and Screw series