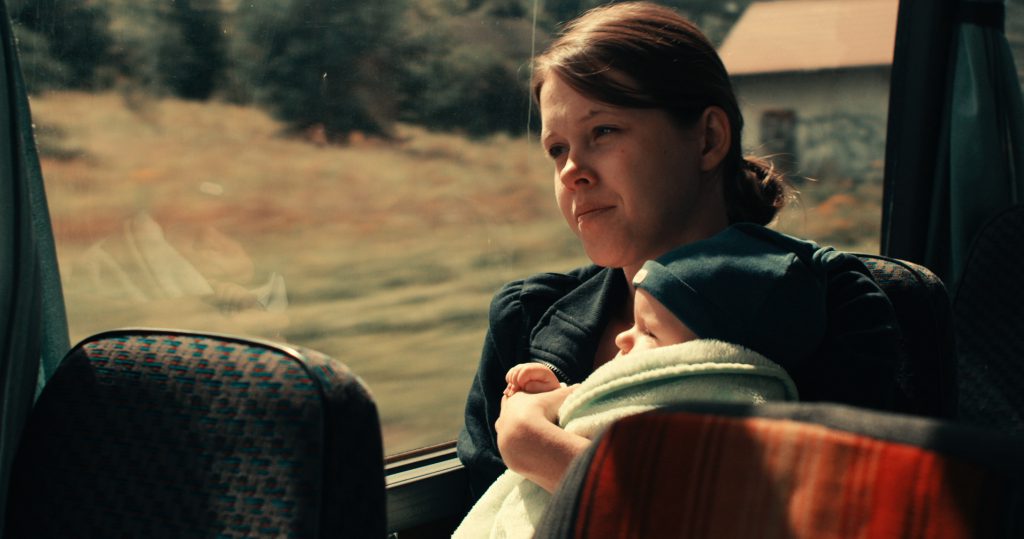 Zofia is a beginning actress and a young mum. She lives in a small town where together with Kuba, she brings up her few-months-old daughter. When she gets a chance to play at the side of a famous actress, Marta, she goes to casting and takes the baby with her. Trial shooting turns up a hard exam for her. The girl has to make a choice of her life role.