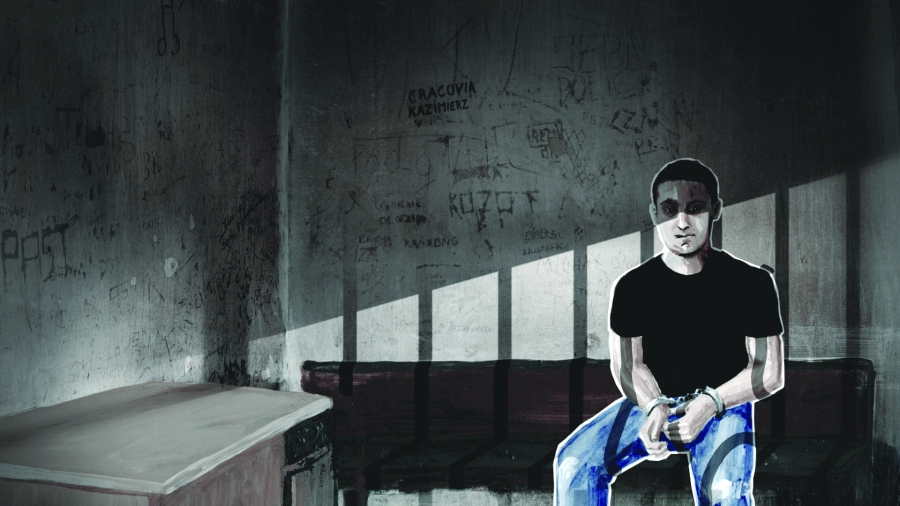 Crulic – The Path to Beyond

2011, 1 h 13 min
The plot was based on a true story from the years 2007 – 2008. The film tells the story of Claudiu Crulic – a Romanian prisoner who died as a result of a four-month hunger strike carried out in Krakow custody. Accused of stealing, the man protested against the questionable postulates of his detention. To draw attention to the injustice, he started a hunger strike that led to his death in front of the eyes of the society.