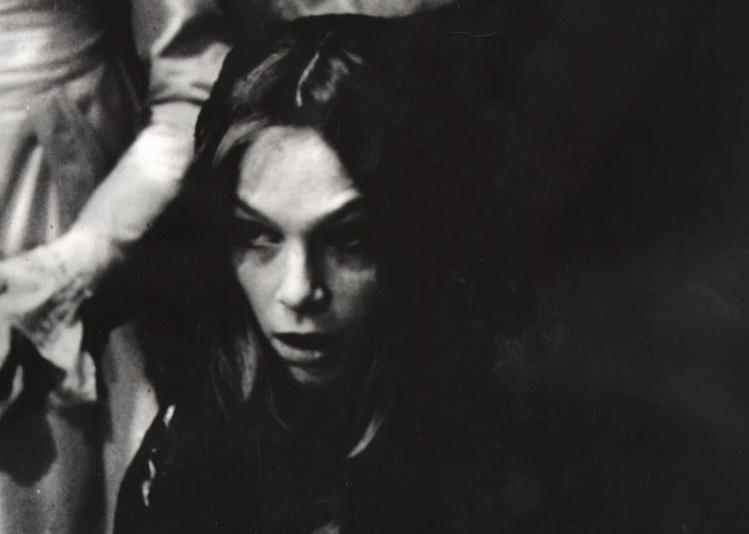 January of 1793. Prussian army invades the Greater Poland. A mysterious stranger enters a nunery adapted into a prison and saves Jakub – a failed assassin of the king. Saved and accompanied by a nun, Jakob sets off back home. Along the way, he meets Herz’s acting troupe, observes a ball at the palace of befriended Count and witnesses how the acquaintance exchanges wedding vows with his pregnant fiancée. Shocked and semiconscious, Jakub is persuaded by the stranger to save the wrold from the evil and crime. Back at family home, the runaway finds the body of his suicude father. His half-brother Ezechiel tells him about his sister’s vicious life and prostituting mother who lives in the vicinity. Jakub pays visits to the mother’s palace. He kills one of the girls and later, two actors of the Herz’s torupe. The same end meets his unfaithful fiancée. Talked into cirme by the stranger, Jakub kills his mother, sister and Ezechiel. The Count dies in the duel. Jakub flees, but the stranger follows his footsteps. He gives him a document about a conspiracy which the man supposedly foiled and when Jakub confirms this fact with his signiture, the stranger kills him. Together with the nun, he approaches the Prussian army and takes silver coins in return for the document, but his joy won’t last forever…