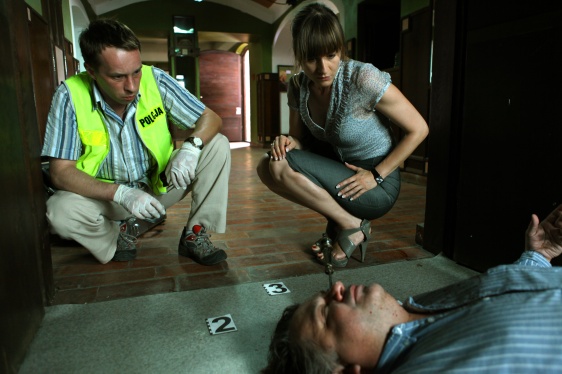 “Entanglement” is an action thriller that speaks openly about the things that people do not even want to whisper about…
What has to happen for an ordinary person to become a killer?
Can you kill someone in a half-hypnotic trance and not remember about it the next day? A cynical police officer, Smolar (Marek Bukowski), and a stubborn prosecutor, Agata Szacka (Maja Ostaszewska), come from two different worlds but they are bound together by a passionate past. Although they are poles apart, they need to combine their skills to solve the mystery of a murder. Carrying out the most difficult investigation in their carriers, the pair will come across stories that for years were supposed to be legends, but surprisingly may be true…