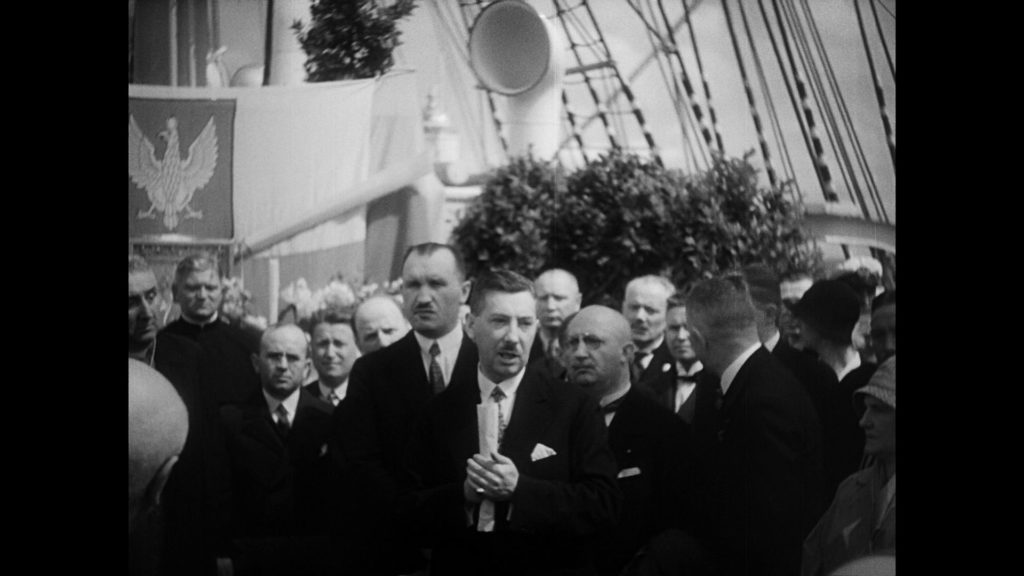 Eugeniusz Kwiatkowski is a widely forgotten politician and economic activist who greatly contributed to Poland’s growth. Where did he come from? What is the secret to this phenomenon of a man whose initiatives form the basis of the Polish economy to this day? Why was he so ruthlessly banished from public life? The time between 1945, when Kwiatkowski’s strong motivation to work for his homeland made him listen to nobody and return to Poland, and 1948, when he was evicted from public life once and for all and forbidden travel to the seaside or visit his beloved Gdynia, make for the most intense period of his eventful life.Those three years reflecting all Polish dilemmas form the backbone of the film.